For the first time since records began, hedge funds are net short gold futures, according to CFTC data… 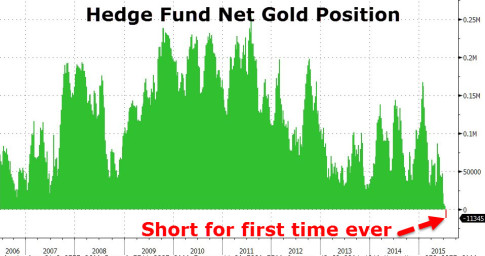 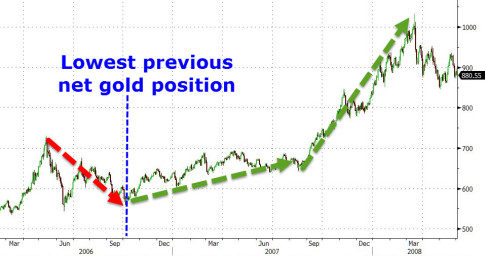 Is this why Gold is spiking this afternoon? 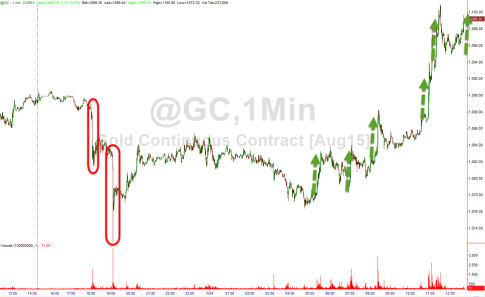 2 thoughts on “This Has Never Happened To Gold Before: For The First Time Since Records Began, Hedge Funds Are Net Short Gold Futures”