As I recall, speculation about the real identity of.MH17 was muddied deliberately after the Australian Navy failed to locate MH370 , the first EVER record of a flight recorder not being discovered.
Then a rogue ‘anorak’ plane spotter located a CIA purchased”spare” Boeing 777 in Malaysian colours sticking out of a hangar at the secret israeli Mossad run airfield.
Then the U.S., Dutch, Ukrainian & Australian Governments teamed up to declare all details about MH17 were “classified”….DOH!
So now another unofficial report by independent engineers with superior knowledge of air to air weapons points a finger at an israeli “Python” which they claim had relatively recently been fitted to Ukrainian SU-25 Frogfoot Ground Attack fighters.
Why fit air to air missiles to ground attack fighters in the first place? Is it possible the Israelis fitted a homing device to the plane whilst it was being secretly set up for destruction?
This seems to be a classic israeli co-ordinated false flag event which went bad and it is now up to the Dutch to provide a cover up, just as they did with Pan-Am flight 103 which blew up too early over Locherbie killing the Beirouti US Embassy staff en route to whistleblow to Bush Snr about the Iran-Afghan-contras- heroin link which was another CIA black op .
Or am I being too presumptive? 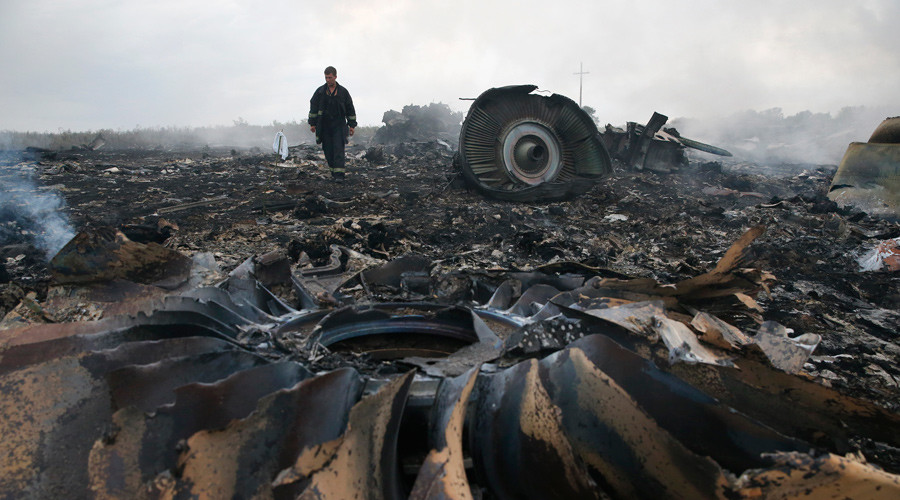 A report on Malaysian Airlines MH17 air disaster in Ukraine last year by a group of old-hand aviation security experts maintains that the Boeing might have been downed by an Israeli Python air-to-air missile.