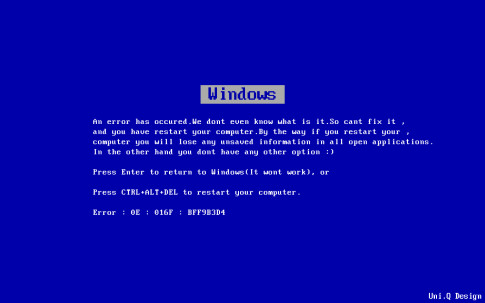 It has been almost exactly one year since Micorsoft announced it would fire a record 18,000 people (surpassing the previous all time high layoff round of 5,800 in 2009) form a company that one upon a time seen as infallible as AAPL. So perhaps in order to release more funds with which to buy back its struggling stock, moments ago Microsoft did what it had to do to make corporate executives richer, and reported it would lay off another 7,700 workers.

Microsoft Corp. today announced plans to restructure the company’s phone hardware business to better focus and align resources. Microsoft also announced the reduction of up to 7,800 positions, primarily in the phone business. As a result, the company will record an impairment charge of approximately $7.6 billion related to assets associated with the acquisition of the Nokia Devices and Services (NDS) business in addition to a restructuring charge of approximately $750 million to $850 million.

Today’s announcement follows recent moves by Microsoft to better align with company priorities, including recent changes to Microsoft’s engineering teams and leadership, plans to transfer the company’s imagery acquisition operations to Uber, and shifts in Microsoft’s display advertising business that enable the company to further invest in search as its core advertising technology and service.

Today’s plans were outlined in an email from Microsoft CEO Satya Nadella to Microsoft employees.

“We are moving from a strategy to grow a standalone phone business to a strategy to grow and create a vibrant Windows ecosystem including our first-party device family,” Nadella said. “In the near-term, we’ll run a more effective and focused phone portfolio while retaining capability for long-term reinvention in mobility.”

We hope Satya Nadella at least has the courtesy to wait a week before announcing a comparable $7.6 billion or so buyback authorization. 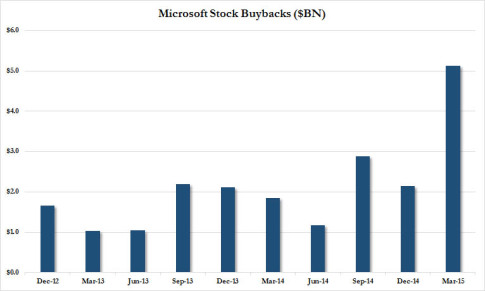