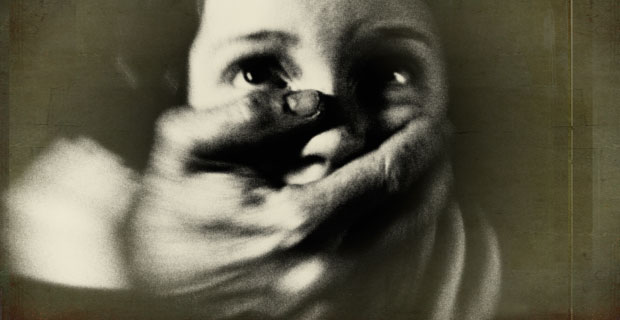 Democrats have attempted to normalize pedophilia as a sexual orientation

A recent Supreme Court ruling on same-sex marriage may soon allow pedophiles to argue they are suffering discrimination.

“Using the same tactics used by ‘gay’ rights activists, pedophiles have begun to seek similar status arguing their desire for children is a sexual orientation no different than heterosexual or homosexuals,” writes Jack Minor for the Northern Colorado Gazette.

Minor notes that “psychiatrists are now beginning to advocate redefining pedophilia in the same way homosexuality was redefined several years ago.”

Homosexuality was long considered a mental illness. However, in 1973, the American Psychiatric Association declassified it from a list of mental disorders.

More recently a self-described organization of “minor-attracted people,” B4U-ACT, held a symposium proposing a new definition of pedophilia in the Diagnostic and Statistical Manual of Mental Health Disorders of the APA.

B4U-ACT and other pedophile advocacy organizations cite an APA issued a report claiming “that the ‘negative potential’ of adult sex with children was ‘overstated’ and that ‘the vast majority of both men and women reported no negative sexual effects from  childhood sexual abuse experiences.”

In 2013 in California Congresswoman Rep. Jackie Speier, a Democrat, proposed federalizing a state law prohibiting counseling to change a person’s sexual orientation. The bill, according to critics, defines pedophilia as a sexual orientation and would afford the same rights granted to homosexuals.

Democrats defeated an amendment by Republicans that stated “pedophilia is not covered as an orientation.” A Florida Democrat, Rep. Alcee Hastings, said all alternative sexual lifestyles should be protected under the law.

In 2014 The New York Times argued in favor of civil rights for pedophiles.

Margo Kaplan, an entrepreneurial assistant law professor at Rutgers University, and a former lawyer for the American Civil Liberties Union, wrote for the newspaper that around one percent of people sexually attracted to children must “hide their disorder from everyone they know — or risk losing educational and job opportunities, and face the prospect of harassment and even violence.”

This is essentially the same argument used to mainstream homosexuality.

Jerome Corsi, writing for WND, is concerned pedophilia will become the next “sexual rights” revolution. Corsi points to the normalizing of sexual pathology that occurred following research by Alfred Kinsey and the Kinsey Institute into “sexual variations.”

“These truths are difficult to accept, yet crucial. Americans must come to understand what has gone wrong and how we changed from a family-oriented and flawed but honorable country to a sex-obsessed and violent one.”

2 thoughts on “Gays Rights May Open Door for Pedophile Rights”