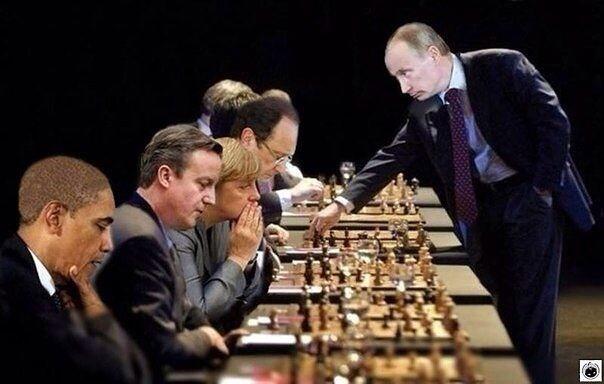 It has been a while since the US State Department, with the help of the UK-funded and US-supported Syrian Observatory for Human Rights, floated doctored YouTube clips of hundreds of Syrians dead as a result of Assad’s chemical attacks. In fact, it has been almost exactly two years since the last time the US nearly launched an all out proxy war in Syria, one involving an axis of western powers and Qatar (whose natural gas this whole charade is all about) against another axis of Russia and China who were supportive of the Syrian government. Luckily, a last minute snafu by John Kerry allowed a de-escalation, which in turn resulted in the appearance of ISIS, whose entire purpose has been, as leaked Pentagon memos have revealed, to topple Assad.

And with collective memories short, and with the “diplomatic” playbook of the US State Department even shorter, the time has come to once again rekindle this particular fabulation.

Overnight the WSJ reported, in what may have been a far more pressing update than anything to do with Greece who ultimate fate has been known since 2010, that “U.S. intelligence agencies believe there is a strong possibility the Assad regime will use chemical weapons on a large scale as part of a last-ditch effort to protect key Syrian government strongholds if Islamist fighters and other rebels try to overrun them, U.S. officials said.”

Note: no facts this time, not even planted ones – just beliefs.

The WSJ adds that “analysts and policy makers have been poring over all available intelligence hoping to determine what types of chemical weapons the regime might be able to deploy and what event or events might trigger their use, according to officials briefed on the matter.”

But didn’t the US supervise Assad’s disposition of his chemical weapon stockpile two years ago as part of the military de-escalation? Nevermind, one needs a narrative and when creating fictions, facts are secondary.

Last year, Syrian President Bashar al-Assad let international inspectors oversee the removal of what President Barack Obama called the regime’s most deadly chemical weapons. The deal averted U.S. airstrikes that would have come in retaliation for an Aug. 21, 2013, sarin-gas attack that killed more than 1,400 people.

Since then, the U.S. officials said, the Assad regime has developed and deployed a new type of chemical bomb filled with chlorine, which Mr. Assad could now decide to use on a larger scale in key areas. U.S. officials also suspect the regime may have squirreled away at least a small reserve of the chemical precursors needed to make nerve agents sarin or VX. Use of those chemicals would raise greater international concerns because they are more deadly than chlorine and were supposed to have been eliminated.

The punchline: “the intelligence is “being taken very seriously because he’s getting desperate” and because of doubts within the U.S. intelligence community that Mr. Assad gave up all of his deadliest chemical weapons, a senior U.S. official said.”

It would appear that the only thing desperate thing here is the ongoing attempt to regurgitate a plot which makes no sense. Then again, as we reported earlier this month in “The Noose Around Syria’s Assad Tightens“, the advent of ISIS has added a new wrinkle to the Assad “war”, where as a result of a brutal, US-funded mercenary force which has taken over half of Syria’s territory, Assad’s days may indeed be numbered.

Which would provide for a useful return of the chemical weapons narrative: the “desperate dictator” is now a loose cannon, and all it takes is another false flag chemical attack to rerun the staged events of 2013, this time hopefully achieve the outcome the US is hoping for – planting a US-friendly regime, and one which would be agreeable to a Qatar pipeline crossing the land.

And then there are all the “positive” Keynesian externalities: after all there is nothing quite like a “limited” war to boost a nation’s GDP. In this case, the nation being the US of course, by way of its military-industrial complex, which is to US military spending as the US banking criminal syndicate is to the Fed’s monetary policy.

The only question is whether this would be a limited war, and as Syria just revealed it won’t be, because yet again Russia has made it very clear that any US military intervention in Syria, no matter how depleted the Syrian army is due to fighting ISIS on the ground every day, will be met with a proportional Russian response.

As Reuters reported, Syria’s foreign minister said on a visit to Moscow on Monday that top ally Russia had promised to send political, economic and military aid to his country.

“I got a promise of aid to Syria – politically, economically and militarily,” Walid al-Moualem said at a televised news conference in Moscow after meeting Russian President Vladimir Putin.

And so the US gambit for a quick and painless annexation of the only country that stands in the way of European energy independence from Gazprom has failed and if John Kerry’s diplomatic apparatus wants to continue its crusade against Assad, it will have to do so against Russian and, shortly thereafter, China which has also made it quite clear any US aggression in the middle east will be met with an appropriate response.

Keep a close eye as this story unfolds because as the Greek (and perhaps Puerto Rican) debt crisis hits a crescendo, the world’s largest military force will be sure to not let it “go to waste.” 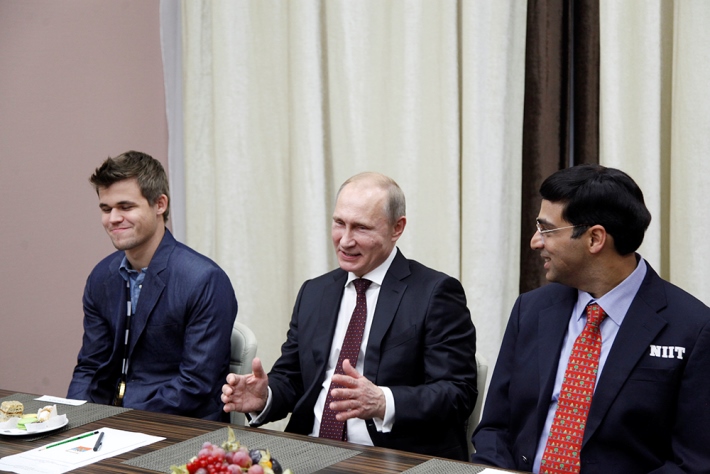