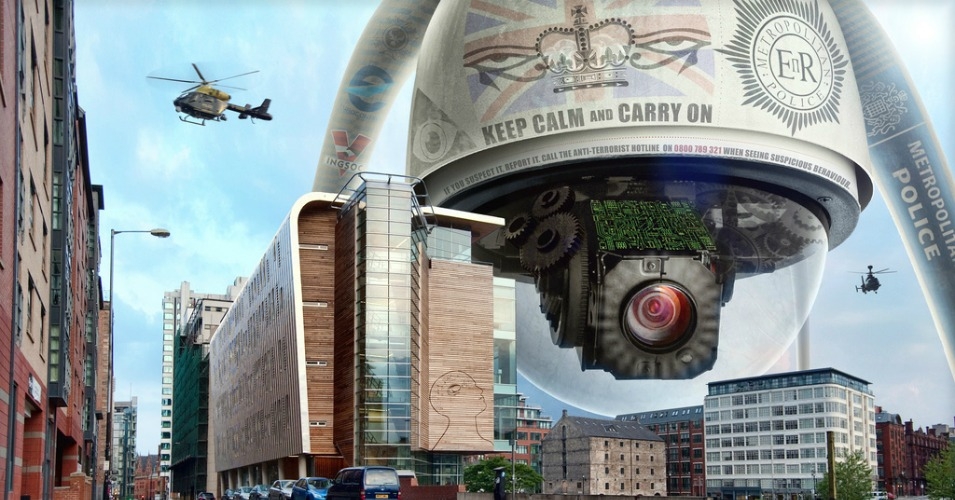 It was believed to be the first time that facial recognition technology had been used in an outdoor venue in the country.

The law enforcement news website Police Oracle informed concertgoers that the cameras would be used during the festival in a post ahead of the weekend, although it’s unclear how widely that message was spread—content on the Police Oracle website can only be read after registration.

Renate Samson, a campaigner with UK-based privacy rights organization Big Brother Watch, told the BBC that the scheme was “a great worry.”

Referring to the police justification that the scans would help catch cell phone thieves and other petty crime at the festival, Samson added, “We’re very keen for bad people to be caught but we’re also keen for innocent people to go about their day-to-day business, have a good time at festivals they’ve paid good money for, and not feel as though they’re being surveyed by police.”

Samson also told Noisey that “Leicestershire has a reputation for surveillance. Between 2009 and 2011 they had some of the highest amounts of CCTV in the UK.”

In fact, Noisey reports, the Download Festival may be just the start of public video surveillance by law enforcement:

According to the Police Oracle article previously cited, other festival organisers have expressed widespread interest in technology, pending a successful trial. DC [Detective Constable] Kevin Walker told the Oracle, “It is one of the first times it has been trialled outside, normally it is done in a controlled environment. There has also been a lot of interest from other festivals and they are saying: ‘If it works, can we borrow it?’ “