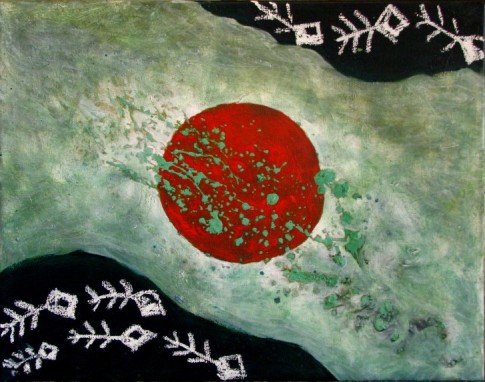 A professor from Japan’s Fukushima University Institute of Environmental Radioactivity (Michio Aoyama) told Kyodo in April that the West Coast of North America will be hit with around 800 terabecquerels of Cesium- 137 by 2016.

EneNews notes that this is 80% of the cesium-137 deposited in Japan by Fukushima, according to the company which runs Fukushima, Tepco: 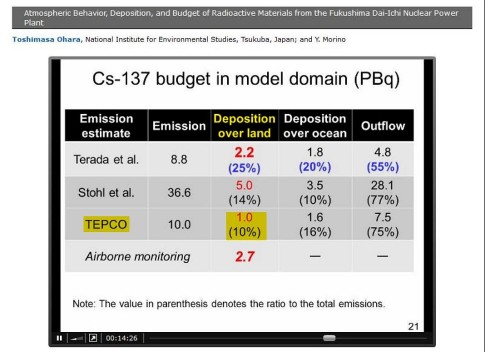 This is not news for those who have been paying attention.  For example, we noted 2 days after the 2011 Japanese earthquake and tsunami that the West Coast of North America could be slammed with radiation from Fukushima.

We pointed out the next year that a previously-secret 1955 U.S. government report concluded that the ocean may not adequately dilute radiation from nuclear accidents, and there could be “pockets” and “streams” of highly-concentrated radiation.

The same year, we noted that 15 out of 15 bluefin tuna tested in California waters were contaminated with Fukushima radiation.

In 2013, we warned that the West Coast of North America would be hit hard by Fukushima radiation.

And we’ve noted for years that there is no real testing of Fukushima radiation by any government agency.

Indeed, scientists say that the amount of the West Coast of North America could end up exceeding that off the Japanese coast.

What’s the worst case scenario? That the mass die-off of sealife off the West Coast of North America – which may have started only a couple of months after the Fukushima melt-down – is being caused by radiation from Fukushima.