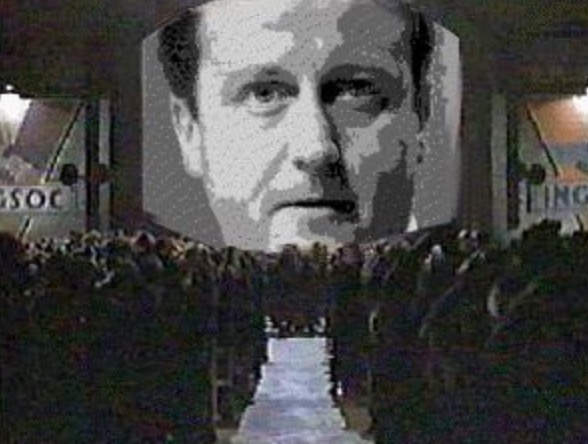 – Your Facebook, Twitter and blog are about to be monitored for references to the Government (Metro, June 5, 2015):

If you’re one of those people that gets a bit vocal about politics, you’ll be interested to know that your Facebook, Twitter and personal blog are about to begin being monitored for references to the Government.

Ministers announced yesterday that the Government had awarded a contract to five companies who will monitor what people tweet, post to Facebook or blog about the Government and provide updates to Whitehall in real time.

Officials and ministers will provide a list of keywords and topics to the companies so that they know what to monitor.

‘We monitor digital, social and traditional media so we understand what people are saying, identify their concerns and shape policies accordingly,’ a Cabinet Office spokeswoman told the Independent.

‘Departments have always monitored social media but this agreement means they can find the most appropriate way of doing this at the best price, ensuring good value for money for the taxpayer.’

1 thought on “Your Facebook, Twitter and blog are about to be monitored for references to the Government”