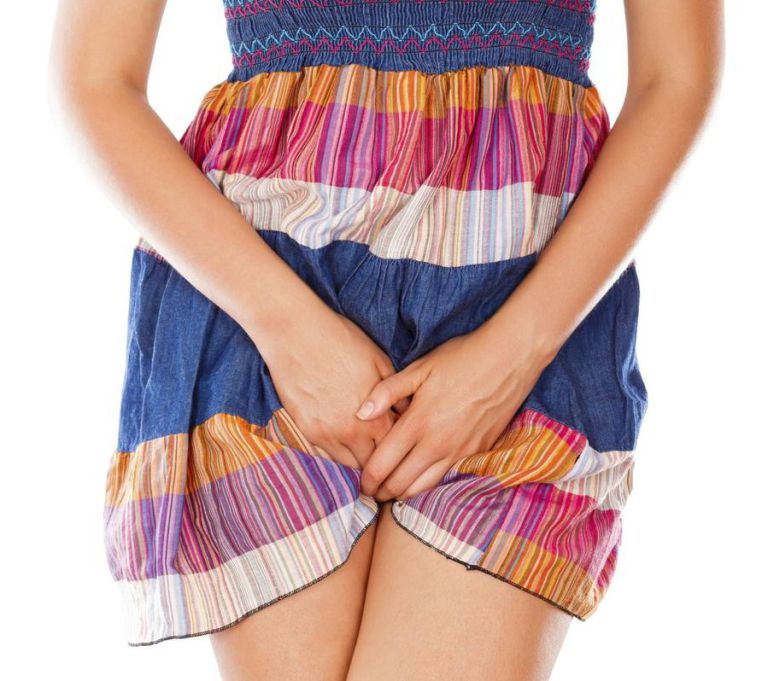 DO you want the urge back?

There is a drug on the way designed to help women recover the magic.

FDA approval has been finally given to a pill designed that increase the psychological desire for sex in women.

Nicknamed ‘female Viagra’, Flibanserin does not simply send blood to the genitals like actual Viagra-  it is taken daily and targets two neuro-transmitters in the brain associated with sexual desire.

Bat Sheva Marcus, a sexual dysfunction specialist, told Business Insider: ‘I see this all the time where a woman, she enjoys sex and gets aroused and orgasms, but she absolutely just doesn’t want it anymore – she’s just not interested.

‘It’s something that’s going on in the brain.

‘It’s trying to change the parts of the brain that don’t light up, the ones that aren’t responding.’

The running issue with Flibanserin has been its side effects which include fainting and drowsiness especially when taken with alcohol.

In addition, the effectiveness of the drug has been questioned with trial participants taking the drug had on average only one more satisfied sexual episode than those taking a placebo.