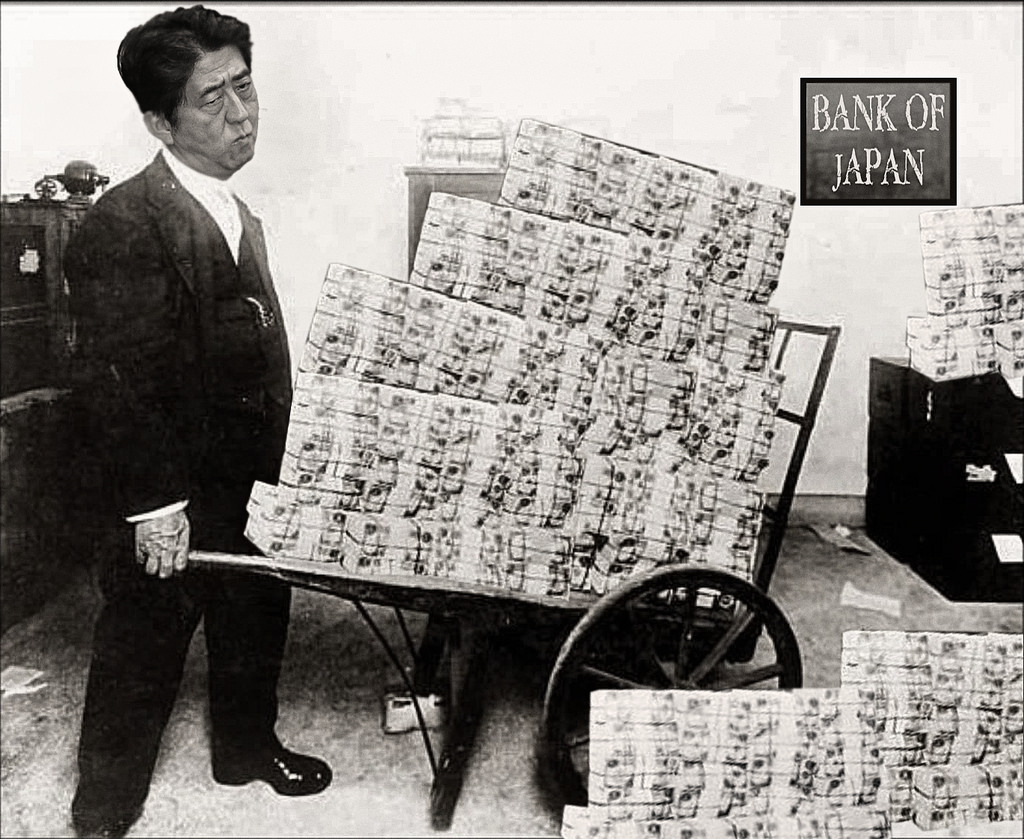 What’s the point of even commenting on this unambiguous Keynesian nirvana? 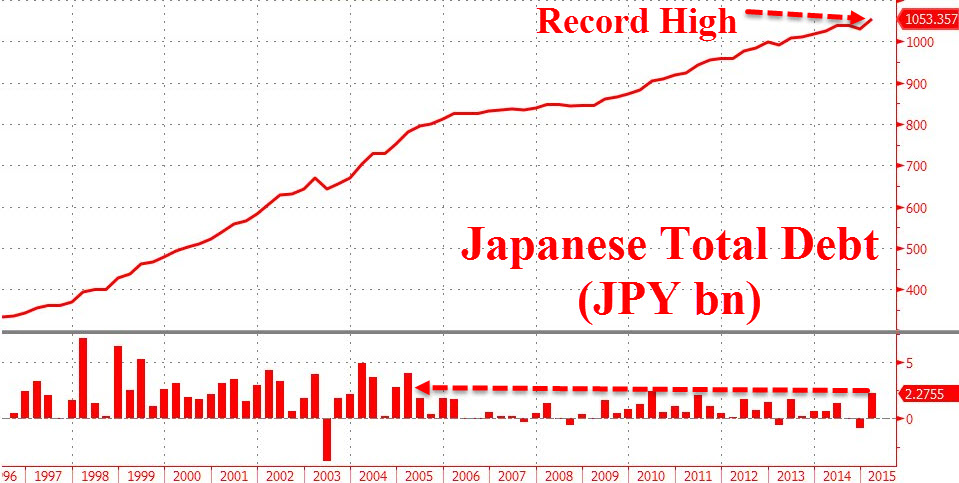