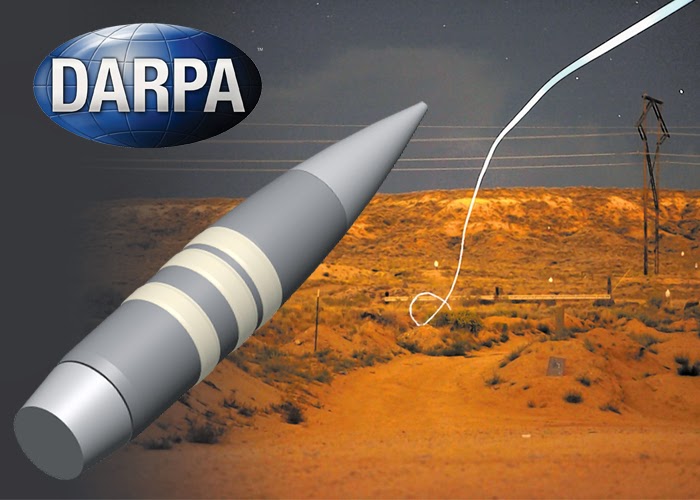 Now DARPA is announcing that they have successfully completed “its most successful round of live-fire tests to date.” Perhaps most notably, even a novice shooter using the system for the first time was able to hit a moving target with the guidance system. The target hits are shown in the newest video.