– Is There Something Behind the Power Outage in Washington DC? (Armstrong Economics, April 10, 2015): 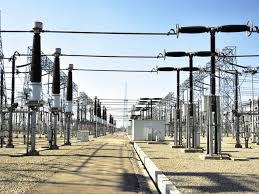 The April 7th, 2015 power outage in Washington DC is curious to say the least. Virtually instantaneously, the government declare it was not a terrorist attack. After all, how could that possibly be when the NSA guards the country. If there was an attack on the power-grid, then the NSA would have to answer for their failure. So clearly, if it was an attack, they would never admit it.

Instead, this has been attributed to a piece of metal breaking loose from a power line 43 miles southeast of the District of Columbia, which knocked out electricity to the White House, State Department and wide area including parts of Maryland. Can a simple piece of metal break and shut down that much power of a strategic area as DC? That seems to be an excuse like some drunk driver knocked over a power pole.

Only six days before Obama had to switch to emergency power was on April 1st in Rome where the power supply was out for hours effecting the Lazio region. That included the major Roman airport of Fiumicino. The cause of that event somehow remains unknown.

Just the day before in Turkey there was another power failure. That was the worst blackout since the devastating Marmara earthquake of 1999. Chaos in the capital and much of the country drew more than 70 million Turks into chaos. Public transport was paralyzed, traffic lights were dark, conveyor belts continued. Elevators halted and mobile phones were silent. Even hospitals switched to emergency mode and the NSA style surveillance cameras in the capital Ankara went black.

There, left-wing extremists broke into the Palace of Justice and kidnapped a prosecutor during the massive power outage. The prosecutor had worked on the case of a protester who had been shot in Gezi Park. Even Prime Minister Davutoglu suspected spontaneous “sabotage”.

Are we dealing with a series of unfortunate events, enriched with a touch of typical government mismanagement? According to the Turkish newspaper Hürryiet , the national energy grid in Turkey was quite sophisticated and mismanagement was not enough to explain the massive power failure. Many in Turkey suspect a cyber attack. The Turkish Internet is full of speculations and theories, including the allegation to the Government, the blackout was staged to make propaganda for the development of nuclear energy.

Then there was Amsterdam.  In the Netherlands, on March 27th a series of questionable blackouts took place is a very dubious chain of events. Large parts of the Northern Netherlands with nearly three million people experienced a devastating power failure. Thousands were stuck on trains, trams and elevators. The official statement was that a high-voltage switch-gear in the Amsterdam suburb Diemen failed due to the power overloading. Was Europe’s fourth largest airport and the entire rail network in the north of the country simply a victim of an accident or perhaps the target of a cyber-attack? 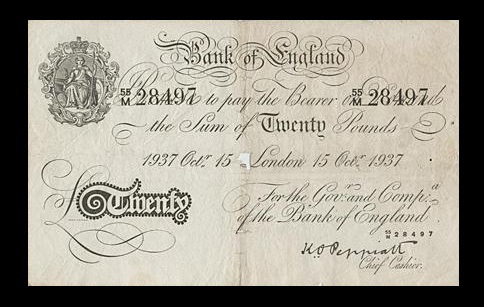 The technology age is highly vulnerable and the movement to electronic money is interesting for if the power-grid goes down for any prolonged period, what new risk factors will the economy absorb?  During war, it is common for the other side to counterfeit their opponent’s currency. The way to accomplish this today is to take out the power-grid.