“We won’t evacuate some folks.” 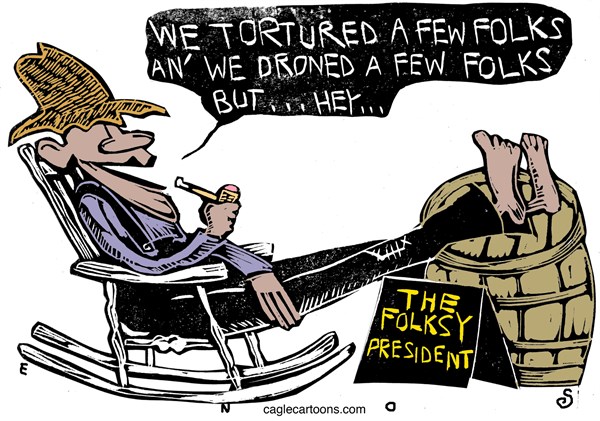 US officials confirmed this week that:

1) They have a dozen or so US military coordinators in Saudi Arabia helping to carry out terrorist attacks against Yemen.

2) The US is physically assisting the Saudi Wahhabi terrorist bombers on their missions.

3) The US is re-arming Saudi Arabia with “bombs and ammunition”, as the Red Cross, World Health Organization, and other humanitarian groups announce a “catastrophic”, worsening humanitarian disaster in Yemen, with nearly 700 people killed and 100,000 displaced.

McClatchy re-confirms that a “State Department official said the U.S. government … is providing logistical support for the Saudi campaign“, in addition to the physical, material, and political support also openly confirmed.

While Obama staunchly refuses to evacuate Americans, McClatchy notes, other countries are doing so, “among them India, which rescued 232 people from 26 countries, including an unspecified number of Americans.”

Some Americans, in desperation, are resorting to suing Obama to try to force him to evacuate Americans trapped in Yemen under his and Abdulaziz’s raining explosives.

Obama’s refusal to help Americans escape his blast zone is particularly stinging given its timing: just as US citizens are being forced to pay tribute to the US government, of which the major, recent study, conducted out of Princeton and Northwestern universities, finds “economic elites and organized groups representing business interests have substantial independent impacts on U.S. government policy, while average citizens and mass-based interest groups have little or no independent influence.

“…the preferences of the average American appear to have only a minuscule, near-zero, statistically non-significant impact upon public policy.”

While Abdulaziz has been blocking Red Cross humanitarian aid, as aid might threaten to minimally alleviate the effects of his terror-attacks, Antiwar reports: “…Doctors Without Borders finally managed to get a ship through the naval blockade and into Aden.”

However, this “won’t put a dent in the humanitarian crises across Yemen, as major cities run low on food and Saudi planes continue to pound targets nationwide.”

Also see this interview with Pulitzer-winning journalist Chris Hedges on US/Saudi aggression against Yemen: “We specialize in illegal wars”.  [It is legally incorrect to discuss rationales for war of aggression, but,] “Houthis are not Shiite, and it is totally incorrect to identify them as an Iranian proxy force.”