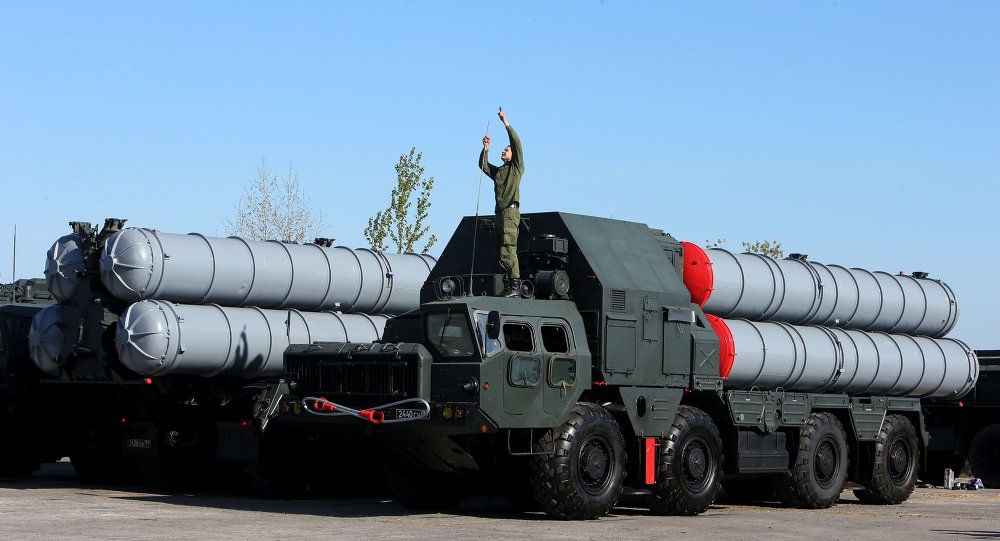 Russia may resume a deal to deliver S-300 surface-to-air defense systems to Iran if only the UN decides to lift its ban on arms sales to Tehran, a leading Russian defense expert said on Friday.

Negotiators from Iran, the United States and other world powers agreed on Thursday to a framework for a final agreement to curb Tehran’s nuclear program.Iran agreed in principle to accept significant restrictions on its nuclear facilities for at least a decade and submit to international inspections.In return, economic sanctions unilaterally imposed on the Islamic Republic by the US and EU will be lifted.Russia’s Deputy Foreign Minister Sergei Ryabkov then said that a UN arms embargo against Iran should also go.

“Lifting sanctions on Iran, including the arms embargo, would be an absolutely logical thing to do,” said Igor Korotchenko, who heads the Global Arms Trade Analysis Center think tank in Moscow.

“Of key importance to us is the delivery of the upgraded S-300 missiles to Iran… A contract to this effect could be resumed on terms acceptable to both Moscow and Tehran,” he added.

In 2007, Russia contracted to sell to Iran $800 million worth of S-300 missile units. Moscow suspended the contract in 2010 following a UN Security Council resolution to stop the sale of arms to Iran due to its controversial nuclear energy program.

Iran then sued Russia’s state arms exporter Rosoboronexport at the OSCE Court of Conciliation and Arbitration in Geneva, with Moscow eventually offering Tehran a settlement and a promise to deliver the Antei-2500 missile systems at a later date, which was not specified.

Tehran refused, insisting on the implementation of the original deal.