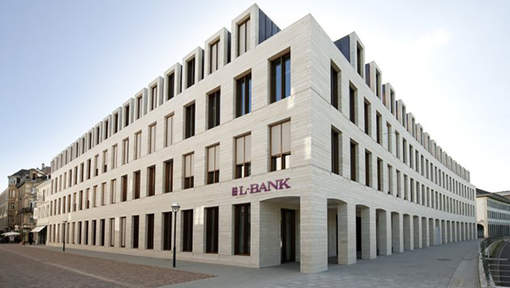 We probably haven’t seen the last of the troubles in the Eurozone. As the European Central Bank is trying to put out several fires with regards to Greece and its huge Quantitative Easing money-printing program, it’s important for the Eurozone to keep everybody on the same page. But as could be expected, some banks in the Eurozone aren’t really too keen on playing ball and have rejected the interference of the central bank.

An apotheosis seems to have reached as a German bank has now effectively sued the European Central Bank. The Landeskretitbank Baden-Wurttemberg (hereafter ‘L-Bank’) has protested against the fact it would now fall under the new regime whereby the ECB would assume supervision over in excess of 100 financial institutions in the Eurozone. 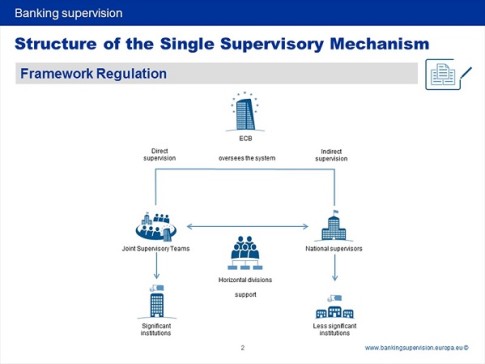 L-Bank is arguing the cost to comply with the newer and stricter rules is too much to bear for a bank that has a low-risk business profile. Despite having over 30B EUR in assets (which was the threshold for banks to either have the ECB or the national regulators as supervisor), L-Bank says it doesn’t belong on the ECB’s watch list as for instance the region of Baden-Wurttemberg is providing a direct guarantee. According to other sources, the cost to comply with the ECB demands could easily be 5-10M EUR per year which is a substantial amount for a bank generating just 100M EUR in net profit.

The lawsuit which was initiated earlier in March will be an extremely important test case for both sides as several other smaller banks are watching the developments closely. The case was brought before the European Court of Justice but it will very likely take a while before any verdict is rendered and if the ECB would grant an exception to the bank’s statute, more requests for a status review will be initiated. In its annual report, the ECB already had to admit three banks asked for a review by the internal board of the ECB to decide whether or not they belong to be under the supervision of the ECB and these applications could be the first cracks in the ECB armor.

If the European Court of Justice sides with L-Bank, the flood gates could be opened and both the ECJ as the ECB’s internal review panel will be flooded with applications to be withdrawn from the ECB’s direct supervision list.