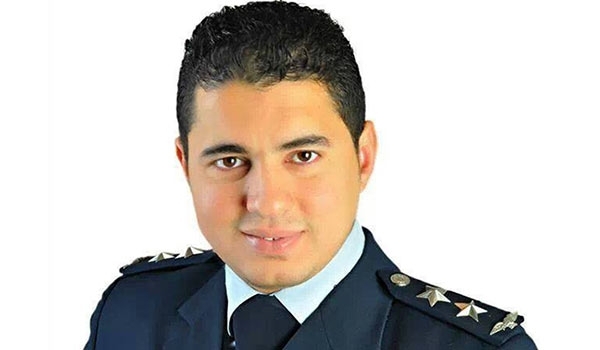 TEHRAN (FNA)- The Egyptian air force has arrested one of its pilots after he disobeyed orders for taking part in airstrikes against Yemen.

“I joined the army and studied to become a pilot to strike Israel and not Yemen,” Arab news website Omran Press quoted the arrested Egyptian pilot as saying.

Five Persian Gulf States — Saudi Arabia, the United Arab Emirates (UAE), Bahrain, Qatar and Kuwait — and Egypt that are also assisted by Israel and backed by the US have declared war on Yemen in a joint statement issued on Thursday.

She added that while US forces were not taking direct military action in Yemen, Washington was establishing a Joint Planning Cell with Saudi Arabia to coordinate US military and intelligence support.

Riyadh claimed that it has bombed the positions of the Ansarullah fighters and launched attacks against the Sana’a airport and the Dulaimi airbase.

Despite Riyadh’s claims that it is attacking Ansarullah positions, Saudi warplanes have flattened a number of homes near Sana’a international airport.