“Just nuts. The bloody lot of them.”

Ripped from the pages of The Onion, this is not.California Democrat Barbara Lee proposed a resolution in the House of Representatives that claims women will eventually be forced into prostitution since they face “disproportionately harmful impacts from climate change.” So, first ‘we’ blame weakness in economic growth on excess cold, and now excess global warmth – according to Lee’s House Concurrent Resolution 29 – will drive women to “sex work, transactional sex, and early marriage.” 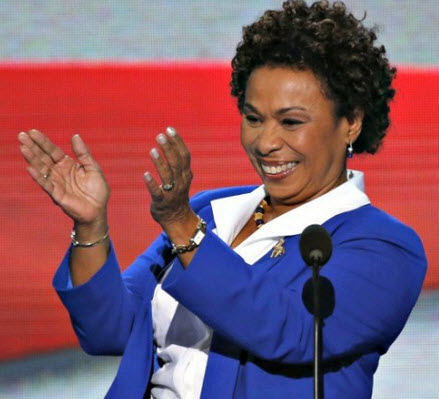 “Women will disproportionately face harmful impacts from climate change,” – we are not really sure why?

“food insecure women with limited socioeconomic resources may be vulnerable to situations such as sex work, transactional sex, and early marriage that put them at risk for HIV, STIs, unplanned pregnancy, and poor reproductive health”

Women are “uniquely” capable of adapting to climate change?

“despite a unique capacity and knowledge to promote and provide for adaptation to climate change, women often have insufficient resources to undertake such adaptation”

Women know best when it comes to climate change and how to fix it?

“women are often underrepresented in the development and formulation of policy regarding adaptation to climate change, even though they are often in the best position to provide and consult on adaptive strategies.”