As Russia announces the expansion of its Navy by 50 vessels this year, including two new nuclear-powered submarines and an aircraft carrier, it appears NATO’s sabre-rattling has drawn a response/threat/warning. Following British plans to send military ‘advisers’ into Ukraine (which NATO has stated are not confirmed), TASS reports, Russia’s NATO envoy, Alexander Grushko, warns Russia will take all measures against possible NATO threat in Ukraine, adding that Russia’s response may include military measures.

And this is happening as Russia dramatically expands its military forces. As The Moscow Times reports,

The Russian navy will receive 50 vessels of various sizes and classes this year, navy Chief Admiral Viktor Chirkov was quoted as saying by the Interfax news agency on Monday.

The new boats are part of a rearmament program begun under President Vladimir Putin that aims to provide Russia with a navy capable of operating far away from home — a capability lost after the collapse of the Soviet Union — by 2050. Russia’s navy today is largely relegated to a coastal defense role.

“The period of stagnation in the development of our potential has long since passed,” Chirkov said.

And here is The West’s defence… 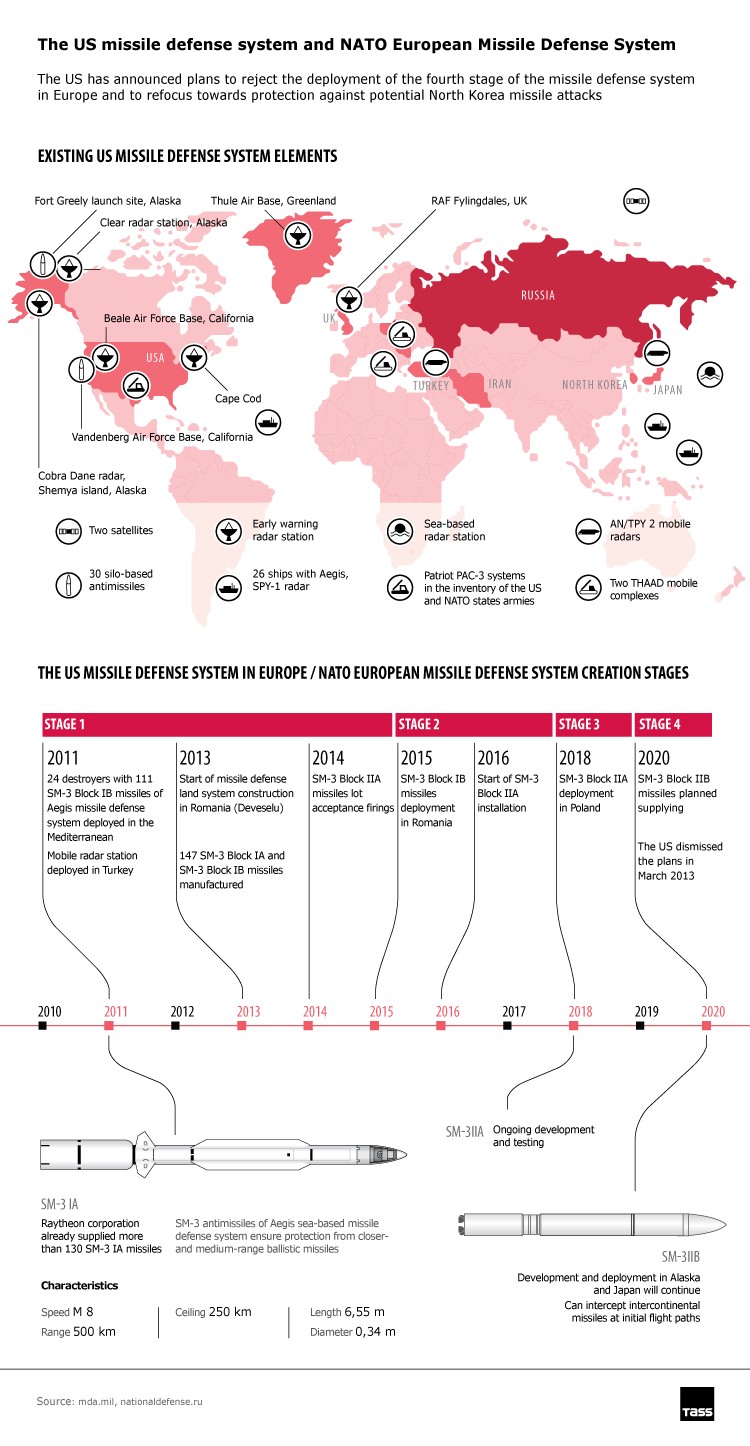 Of course all this military machismo comes as Russia and Ukraine hold emergency talks in Brussels over gas supply amid imminent cutoff threats for non-payment. As AP reports,

Russia and Ukraine’s energy ministers are holding emergency talks after the Russian gas supplier said it would cut off deliveries to the war-torn country as soon as Tuesday if it does not get new payments.

The European Union, which is mediating the talks in Brussels hoping to keep gas flowing despite the dispute, imports around 40 per cent of its gas from Russia, half through conflict-torn Ukraine.

Kyiv and Moscow have fought out several gas price wars over the past years and concerns are mounting that any fresh cuts could again hit European supplies.

Cash-strapped Ukraine is struggling to buy time and made a $15 million payment last week, but Moscow says that will cover only a day’s worth of gas, leaving a potential cutoff looming Tuesday.

Russia has said that it will cut supplies unless Kyiv pre-pays for gas it wants to use. Ukraine, meanwhile, accuses Russia of failing to abide by its contractual obligations.

Complicating the dispute are deliveries to Ukraine’s rebel-held east, where fighting between Kyiv’s forces and Russia-backed rebels has killed nearly 5,800 people.

1 thought on “Russia Warns NATO: Any Threat In Ukraine Will See Military Response”