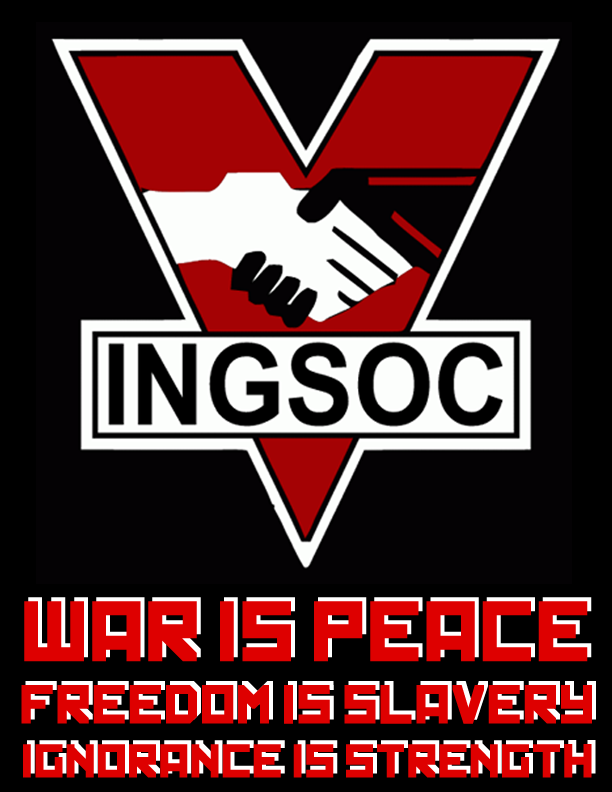 While the US media is delighted to entertain the population with the latest diversionary “scandal” about what Rudy Giuliani may or may not have said about the president, to be replaced with another tabloid scandal in the next week and another the week after, things in the UK have suddenly become quite complicated as the entire facade of the media as one working on behalf of the “common man” and seeking to unearth the truth and publish “all the news that’s fit to not anger one’s advertisers” has come crashing down, in the aftermath of the Telegraph scandal which started last week when a “Political Commentator Quits Over HSBC Coverage, Accuses Telegraph Of “Fraud On Readers” followed by “Guardian Slams Telegraph Suggesting HSBC Coverage Was Biased Due To Owners’ £250 MM Loan From Bank.”

Which brings us to the following op-ed by the Guardian’s Owen Jones. Ideological beliefs of the author aside, his observations excerpted below are a must read for anyone who still believes anything the mainstream media presents as “fact” or even merely insinuation, and why when receiving information from anyone, anywhere on any topic, total skepticism is the best and only appropriate response.

By and large, Britain does not have a free press. Our media is not run by the government, and nor does it engage in widespread censorship. Instead, the media is run by a tiny group of politically motivated moguls, themselves in league with other private interests through advertising or personal networks. Journalists from non-privileged backgrounds are filtered out through unpaid internships and expensive post-graduate qualifications, ensuring the media is a closed shop for the well-to-do. According to a report published by the Social Mobility and Child Poverty Commission last August, over half of the top 100 media professionals are privately educated. News coverage all too often reflects the priorities, concerns and prejudices of this tiny sliver of the British population. Rather than being a means to hold the powerful to account and fairly report issues, the media is the ultimate political lobbyist for our elite.

This doesn’t just go for the corporate-owned press. Detailed research by Cardiff University finds that the BBC is biased in favour of corporate and establishment voices. Its political coverage is dominated by former Tory or overtly rightwing figures; the Tories – including David Cameron, George Osborne and Boris Johnson – heavily recruit from Auntie Beeb. As anyone on the left who has appeared on the BBC will know, neoliberalism is its commonsense and starting point.

We desperately need more opponents of the status quo in the mainstream media. The reason we don’t have any is because – in our deeply compromised democracy – the media is so often there to serve the interests of the rich.

And if for some reason the “elite” don’t get their way with media propaganda, there is always plan B. What is Plan B? For the answer see “German Journalist Blows Whistle On How The CIA Controls The Media.“

3 thoughts on “The Media Is “Run By A Tiny Group Of Politically Motivated Moguls”, And “Controlled By The CIA””