The inauguration on October 30, 2013 of sun mirrors (Solspeilet) set up on the hillside above Rjukan, Norway, to reflect sunlight down on the town square

US scientists and legal experts are calling for a strong, international authority to regulate any man-made interventions meant to combat global warming, amid fears that the technology could be harmful to the environment.

The field known as geoengineering is not currently regulated by any institution or treaty, Edward Parson, professor of environmental law at the University of California, Los Angeles, explained Saturday.

“If some nations decide this year to embark on a crude untested experimental attempt to do it, we cannot prevent it,” Parsons said in San Jose, California at the American Society for the Advancement of Science’s (AAAS) annual meeting.

The lawyer called for creation of an international institution with authority to make decisions related to geoengineering, adding that “some favor a UN body, some favor smaller discussions among great powers or some favor a transnational NGO.”

Geoengineering, which covers an array of climate manipulation, includes everything from reflecting sunlight from the Earth’s surface to sucking carbon dioxide out of the atmosphere.

The topic made headlines last week when the US National Academy of Sciences released two reports by a committee of experts calling for more research into geoengineering and warning that the technology, at present, could pose significant risks.

The scientists also emphasized that the technology could be no substitute for reducing greenhouse gas emissions, the most sound approach to fighting global warming.

But geoengineering should be explored in depth, in case of need in the future, the committee said.

Marcia McNutt, who led the 16-person committee, told the conference that “the governance mechanism should be open, be transparent and should involve the civil society on deciding where is the dividing line for these experiences.”

“If the US starts to talk about this, we can have other nations joining in,” said McNutt, editor in chief of the journal Science and the former president of the American Geophysical Union.

Such institutions are necessary before large-scale geoengineering experiments can be conducted, she said, adding that small-scale research could be carried out in the meantime.

Committee member Lynn Russell of the Scripps Institute of Oceanography at the University of California, San Diego, said that reflecting sunlight from the earth, a process known as albedo, still requires greater understanding before being implemented.

The committee concluded that research was “not sufficient to decide if albedo modification could be useful at the current or the future time,” she said, adding that it recommended against the practice presently, while calling for much-needed research.

Riley Duren, an engineer with NASA’s Jet Propulsion Laboratory, said that volcanic eruptions were the closest thing in nature to geoengineering techniques aimed at reducing solar radiation and warming.

But, he said, “we are not currently prepared to monitor the next large volcanic eruption in terms of its impacts on the upper atmosphere.”

“Current observation systems are not designed to detect, attribute or monitor geoengineering activities,” he said. 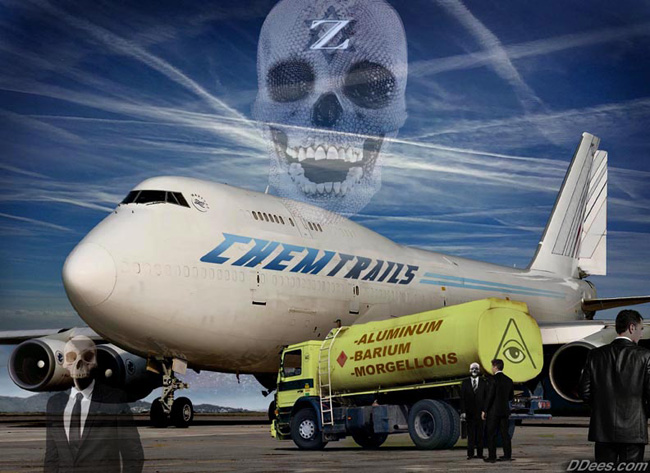