“This gets more ridiculous as you read more of it….penile implants ….jeez.
My Grandads, who fought in two world wars never needed this.” 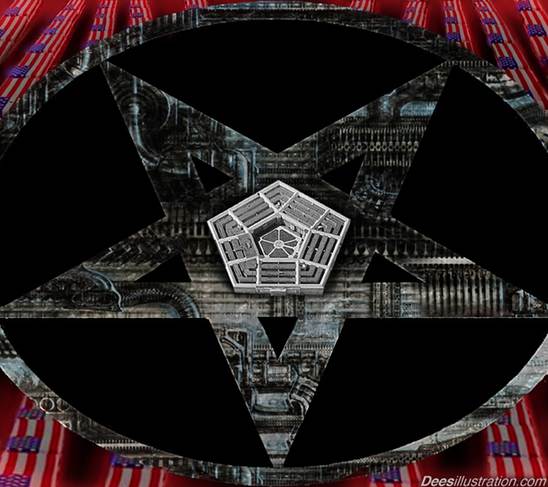 According to usaspending.gov, the Department of Defense spent $504,816 on Viagra in 2014. The website, established in 2007 by the Federal Funding Accountability and Transparency Act (FFATA), listed 60 contracts between the Pentagon and Cardinal Health Inc., a pharmaceutical distributor. These transactions note the purchased product was Viagra.

The sex enhancement pharmaceutical, designated by the Department of Defense as “troop support,” was initially offered as far back as 1998 when the pill was released (indicative of a lush insurance plan as many insurance companies then refused to cover it). A DoD press release from that year stated:

“Defense guidelines allow military physicians to prescribe Viagra only after a thorough evaluation indicates the medication as the optimal regimen for the patient. Patients prescribed Viagra also receive careful guidelines for taking the medication.”

It cautioned against side effects and warned:

The release clarified that the high price of Viagra$10 a pill at the timelimited the allotment to six pills per person per month. In 2015, Viagra is $25 a pill. It is unknown whether or not the Pentagon receives a discount for the bulk number of pills they buy (or if it still imposes a 6 pill limit). If it does pay $25, that amounts to over 20,000 pills in 2014. The Washington Free Beacon, which first reported the Viagra expenditures, estimates this is equal to 80,770 hours of sexual enhancement.

The Viagra is covered by the military’s healthcare plan, TRICARE. TRICARE also spent $3,505 on Levitra and $11,046 on Cialis (two other male enhancement pills) in 2014. It lists other covered items for sexual dysfunction on its website: “External vacuum appliance; Penile implants and testicular prostheses; Hormone injections.”

While Viagra is a useful drug for many men, it remains that the military’s half a million dollar expenditure on it seems borderline needless. It is not the military’s first or most wasteful action. Last year, the Pentagon destroyed $486 million worth of planes it bought for the Afghan Air Force and sold the scrap for $32,000. It spends tax payer dollars on luxurious military golf courses around the world. One general spent public money on tropical vacations and spa treatments for his wife.

Regardless, it is ironic that the world’s most masculine figuressoldiersare so readily stocked with enhancement drugs to remedy the emasculating problem of impotency. One would at least hope that the Pentagon could buy its Viagra generic (to save tax payer dollars).

The deeper concern, however, is that the Pentagon paid out half a million dollars for pills (regardless of what type) to a corporation via a government contract. This represents the very dynamic that has resulted in a military so overbloated that it funds the sex lives of its impotent employees in the first place.

Corporatism, which pervades most government agencies, has created an all-powerful military with few checks and balances. It is contracts with companies like Boeing, Raytheon, and Lockheed Martin, for example, that have spurred the expansion of the United States empire. The need of the government to use the excess of equipment it purchases is a powerful reason why so many trillions of dollars and lives are wasted with military adventurism.

If only the Pentagon valued human life as much as it does Viagra and a solid erection lasting approximately four hours.