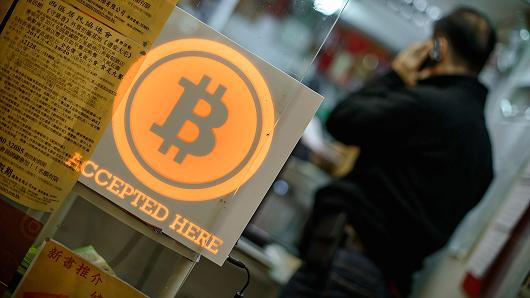 The South China Morning Post reported Monday that 30 MyCoin clients approached a local lawmaker with complaints that the company had fled with funds from up to 3,000 investors.

The reports coming out of Hong Kong would seem to indicate that there may have been a Ponzi scheme at play.

“No one seems to know who is behind this,” a woman surnamed Lau, who said she lost HKD 1.3 million, told the paper. “Everyone says they, too, are victims … but we were told by those at higher tiers [of the scheme] that we can get our money back if we find more new clients.”

One warning sign of a pending collapse could have been that when the company changed its trading rules to bar people from exchanging all of their bitcoins unless they solicited new investors for the firm.

As bitcoin-focused site CoinDesk reasons, the incident may lead to new regulations for the cryptocurrency industry in Hong Kong, “which has so far operated with little scrutiny.”

According to the SCMP, MyCoin had hosted events at luxury hotels and a roadshow in Macau in 2014.

MyCoin did not immediately return a request for comment.

For more on MyCoin and the allegations of theft, see the SCMP’s full article.