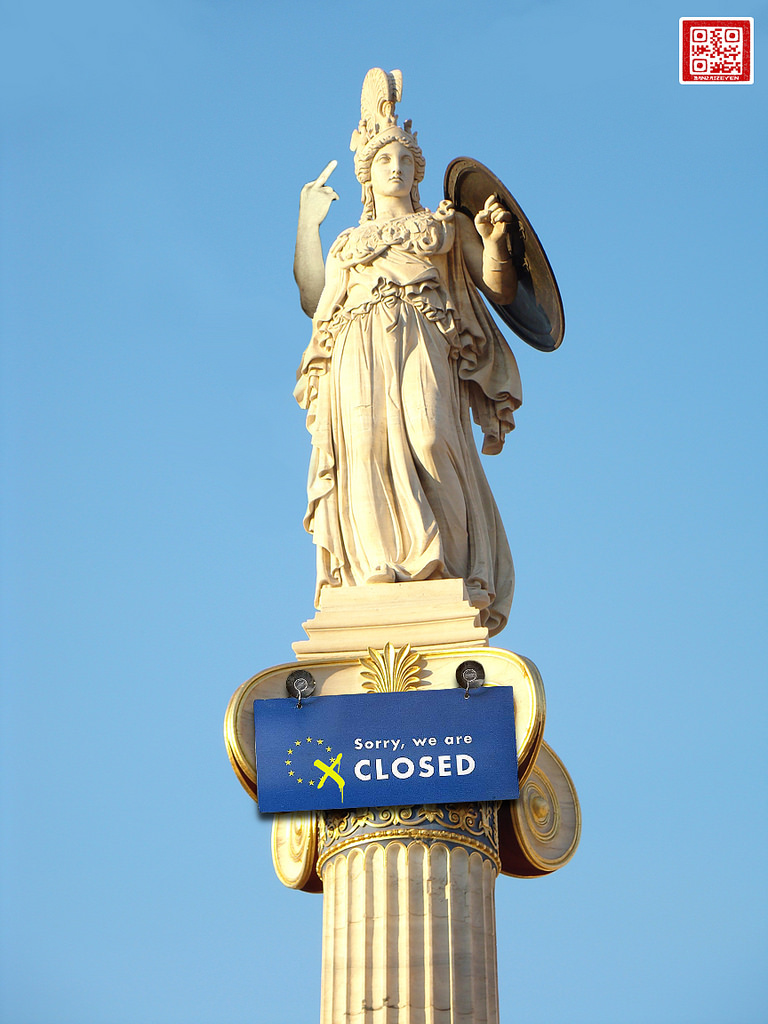 The Greek situation summaries Greece by Deutsche Bank’s George Saravelos have consistently been among the best in the entire sellside. His latest Greek update, which is a must read for anyone who hasn’t been following the fluid developments out of southeast Europe, which fluctuate not on an hourly but on a minute basis, does not disappoint.

But while his summary of events is great, what is of far greater significance is his conclusion, namely that ultimately Europe will fold: “we consider the most likely outcome to be a Eurogroup offer of a new Third program” and “given that the current program expires this February the offer to negotiate a new Third program may provide political room for the government to sit on the negotiating table. At the same time such an offer is very likely to be attached to strict conditions, with the willingness to accommodate t-bill issuance an open question. Developments overnight suggest that this has become less likely, imposing maximum pressure on the government to reach agreement within a matter of weeks.”

If DB is right, and if Europe folds, the question then is what concessions will the ECB and the Eurozone be prepared to give to Italy, Spain and all the other nations where anti-European sentiment has been on a tear in recent months, and especially in the aftermath of Syriza’s stunning victory.

Over the last couple of weeks we have framed developments in Greece around three questions:

First, under what conditions would the Troika be willing to continue negotiating with Greece?

Second, does the Greek government accept these conditions?

Third, how does the ECB link Greek bank financing to program negotiation?

Yesterday evening we got an answer to the last question sooner than expected. The ECB no longer considers Greece to be under a program, and the rating waivers on Greek government-based collateral are being removed. We estimate that Greek bank funding at the ECB financing windows currently runs between 70-80bn EUR, of which approximately 30bn relies on AAA EFSF-based collateral. As a result the remaining funding (or about 50bn) will now have to shift to ELA from next week. Even if this decision is likely to have materialized when the program expired at the end of February, there are two broader implications.

First, the decision shows that the ECB is feeling increasingly uncomfortable providing financing to Greek banks while negotiations are under way. This in turn raises the more important question of how long and how large any ELA provision is going to last. ELA usage is subject to a cap that is under bi-weekly review and requires a 2/3 majority of Governing Council votes to be blocked. The government said that the cap was raised by 10bn this week to be reviewed after developments in the European Council and Eurogroup meetings in the next two weeks.

Second, the ECB decision shows that the ECB is very unlikely to accommodate increased t-bill issuance from the Greek government. There are currently two caps on t-bill usage. The first applies to total issuance and is currently set by the Troika at 15bn. The second applies to the t-bills that can be directly submitted to the ECB windows by Greek banks and currently stands at 3.5bn. The ECB kept this unchanged in yesterday’s meeting. The 11.5bn of t-bills not submitted to the ECB are currently financed by other types of collateral.

Big picture, the above two developments are likely to further accelerate timelines and pressure on Greece. The government’s strategy has been to secure a window between March (when the current program expires) and July (when a large GGB ECB redemption is due) over which to negotiate a new program. Time for this negotiating window would have been bought by both Troika and ECB willingness to accommodate increased t-bill issuance to pay for ongoing cash needs over the course of Q2. We have yet to hear from the Eurogroup on its willingness to raise the overall t-bill cap, but even if this materializes today’s ECB decision signals rising discomfort for the central bank to accommodate this, even indirectly via other types of collateral.

This then leaves the remaining two questions above that need to be answered over the next two weeks: the conditions under which the Troika/Eurogroup would be willing to negotiate with the Greek side and the Greek government’s response. The most confrontational outcome would be a Troika requirement that the current program review is completed, requiring a request from the Greek government to extend it before February 28th. A more conciliatory outcome would be an offer for negotiations on a new third program,** but accompanied by a pre-commitment (most probably written) by the Greek government to respect certain conditions. Irrespectively, the t-bill decision will be key: assuming the Troika and ECB are unwilling to approve higher issuance, the negotiations would have to be completed by the earliest of any potential ELA cap being hit due to deposit outflows or the Greek government running out of cash to pay ongoing budget needs. The exact timing of the latter remains unclear, but with Greek budget execution under very significant pressure due to the change in government and weakening economy this is unlikely to last beyond April.

The situation remains very fluid but as things stand we consider the most likely outcome to be a Eurogroup offer of a new Third program. Greece in any case has lost market access making ECCL eligibility unlikely, and given that the current program expires this February the offer to negotiate a new Third program may provide political room for the government to sit on the negotiating table. At the same time such an offer is very likely to be attached to strict conditions, with the willingness to accommodate t-bill issuance an open question. Developments overnight suggest that this has become less likely, imposing maximum pressure on the government to reach agreement within a matter of weeks.

Monday February 16th – Eurogroup where Greece likely to be top of agenda, conditions for extension of program to be made explicit by now 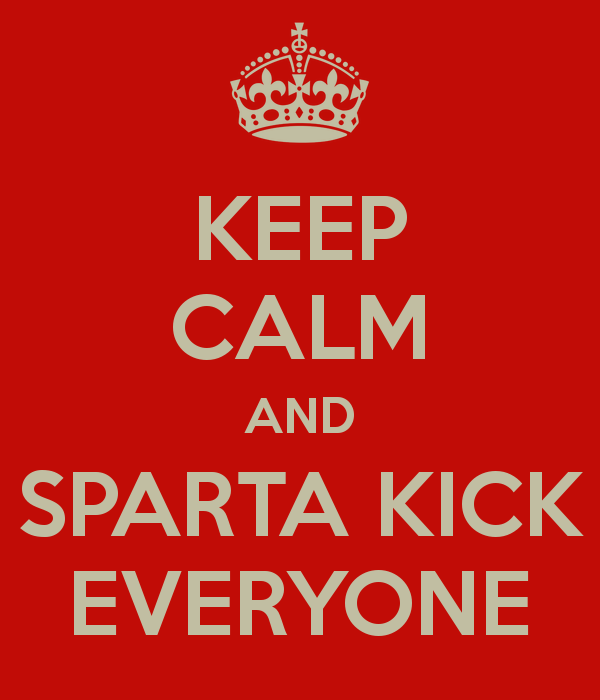 2 thoughts on “Greece: The Big Picture Update, And Why Deutsche Bank Thinks Europe Will Fold”