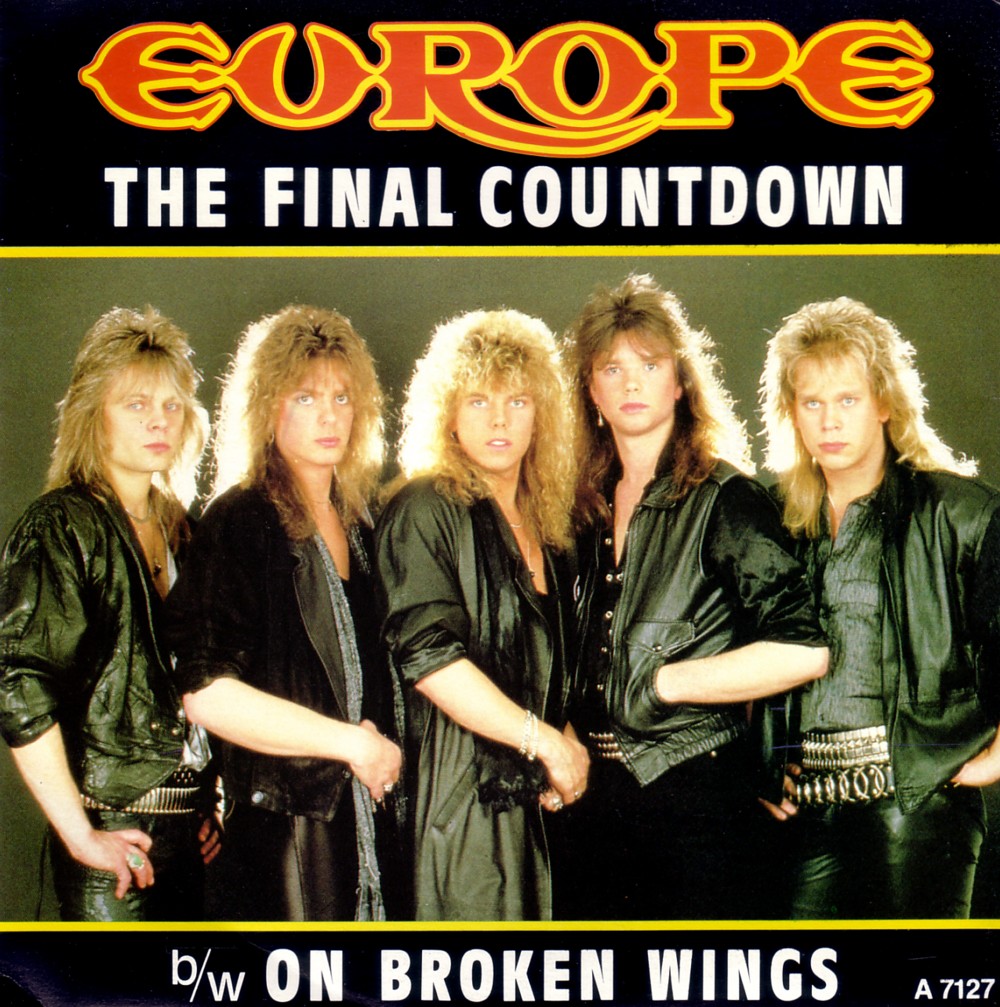 The key driver for the review for downgrade is the high level of uncertainty over the outcome of the negotiations between Greece and its official creditors over the terms of Greece’s support programmer. The outcome could potentially have negative implications for Greece’s ability to meet its funding and liquidity needs and for the probability of default on marketable securities. Moody’s government bond rating applies to marketable securities only.

Moody’s would consider downgrading Greece’s Caa1 government bond ratings were it to conclude, as a result of the review, that (1) an agreement with official creditors is not likely to be reached in time to enable the government to repay its creditors who hold debt on commercial terms; and (2) that the likelihood of a significant deceleration or even reversal in the implementation of the adjustment programmer would further hinder Greece’s growth prospects.

Surely Greece must be delighted to be part of the European “Union” at this point.

Europe has an unpleasant habit of dropping tape bombs at the most inopportune of times, like at 3pm or later a Friday. And while on Wednesday it was the ECB yanking repoable Greek collateral for local banks, today it was first S&P, which downgraded Greece 5 months after upgrading it, and moments ago it was none other than the Cyprus bail-in man himself, the Eurogroup’s Dijsselbloem, aka Diesel “Blueprint” BOOM,  who just have Greece a 10 day ultimatum to fall into place or risk a terminal bank run and capital controls (both hinted at earlier by the post-DOJ settlement political “rating agency’)

This means that Greece now has 10 days, or until the Monday after next to decide whether it will stay in the Eurozone or Grexit. More from Reuters:

[Yanis Varoufakis] made clear that the new government, which came to power on a wave of anti-austerity anger in elections last month, now wanted to forego remaining bailout money that had austerity strings attached:

“Greece is not asking for the remaining tranches of the current bailout programme – except the 1.9 billion euros that the ECB and the EU member states’ central banks must return.”

Euro zone finance ministers will discuss how to proceed with financial support for Athens at a special session next Wednesday ahead of the first summit of EU leaders with the new Greek prime minister, Alexis Tsipras, the following day.

However, the chairman of the finance ministers said the following meeting of the Eurogroup on Feb. 16 would be Greece’s last chance to apply for a bailout extension because some euro zone countries would need to consult their parliaments.

“Time will become very short if they (Greece) don’t ask for an extension (by then),” said Jeroen Dijsselbloem.

The current bailout for Greece expires on Feb 28. Without it the country will not get financing or debt relief from its lenders and has little hope of financing itself in the markets.

Participants said no progress was made at a preparatory meeting of senior finance officials in Brussels on Thursday because Greece and its euro zone partners were so far apart.

“It was Greece against all others, basically one versus 18,” one official said.

Almost sounds like a reverse veto out of the European “Union”.

At the end of the day what D-Boom has effectively said is this:

Which is precisely the thing Greece, whose negotiating position already has been crushed with the threat of a wholesale bank run, did not want to hear especially now that the government really has no choice: either it complies with European demands,  and can sign its resignation right after having flopped epically, or it pushes on to find out just how badly Europe is bluffing.

Suddenly next week’s emergency Eurogroup meeting on Wednesday is looking quite fascinating. We hope the caterers have bulletproof jackets.

And with that we give you… EUROPE!