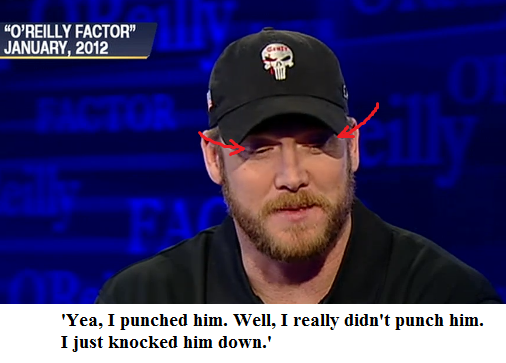 Satan admitted that he shot a woman, that woman holding a baby. He claimed she was carrying a grenade. He’s a liar. If there was a grenade, he had planted it on her. That same Satan is not mere a cheap shot but is also a mere bully, a coward, who can’t face up to any serious battle, in this case the battle he himself caused through his own lies, the libel case against him by Jesse Ventura.

He faked his death in order to escape the ultimate consequence of being defeated in fair play: for actions he himself took upon himself. He invented a story for his book about Ventura to make him look big, bigger than life, bigger than event an internationally known figure like Ventura.

He’s a wanna-be. That’s why he had to puff his chest and spread such treacherous falsifications: