Earlier this month, Target announced it would close all of its 133 stores in Canada, laying off the 17,600 employees north of the border.

As CBC reports,Target’s “employee trust” package for its Canadian workers, announced last week, amounts to around $56 million, providing each worker with 16 weeks of pay. 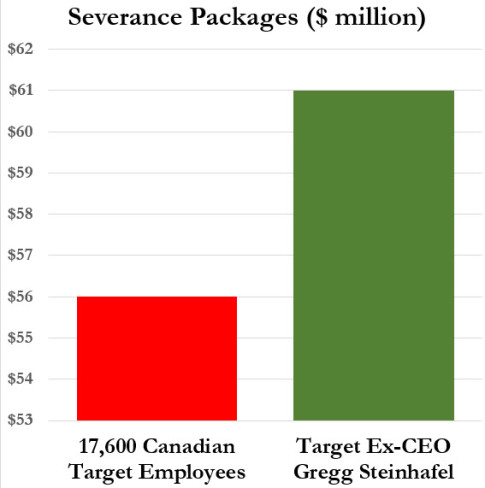 But – what is perhaps more stunning is that, depending on who’s doing the calculation, the golden handshake “walk-away” package handed to ex-CEO Gregg Steinhafel last May is in roughly the same ballpark at around $61 million, including severance of $15.9 million. 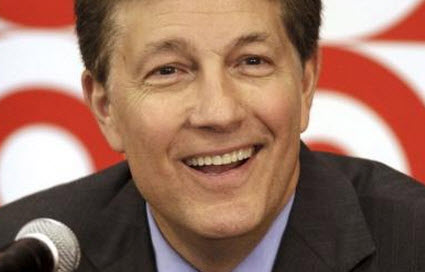 It appears underperforming is the new killing it…