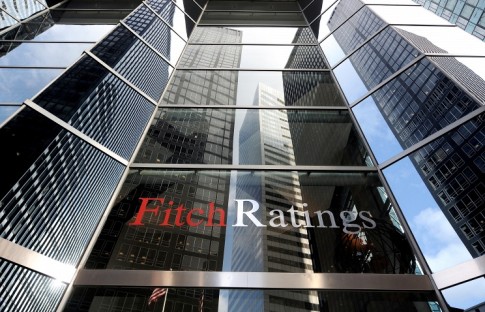 1 thought on “Fitch has downgrades Russia’s rating from BBB to BBB-, negative outlook”