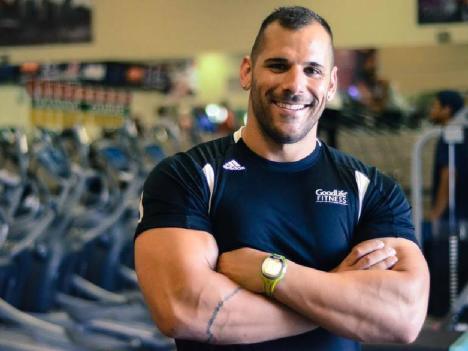 Regarding the claim for an actual shooting by a fanatical Muslim convert at the Canadian War Memorial how could it get more phony than this? Look at these pompous buffoons. What a load of buffoonery it is. What a bunch of pomp and malicious arrogance: purely deceitful. At the War Memorial near the Ottawa parliament building no one died, and no one was injured.

The man is a powerful individual, extremely fit. How did that scrawny Zionist mole, Michael Hall aka Michael Bideau, sneak up on him and do so much damage. Cirillo had a gun. Didn’t he know how to use it? There were two sentries there regardless. They could do nothing to stop arch-Zionist mole Hall’s attack against them?

The miserable, wretched Algerian Jew, even with a history of drug addiction, achieved the impossible, overpowering a man of the stature of Cirillo. Moreover, he did so while Cirillo was in the presence of yet another Memorial guard. Does anyone really believe it?