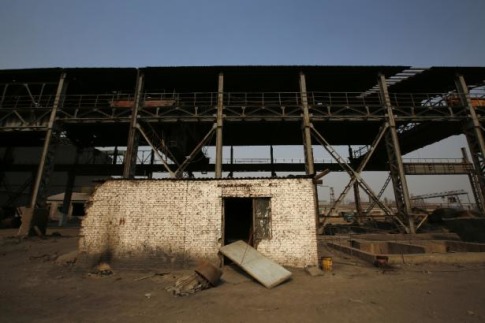 Having exposed the 20+1 charts of China’s demise previously, we move to Exhibit (a) in the “illusion of prosperity” that keeps the dream (looking) alive to the outside (mostly Western get-rich-quick fast-money) world – China’s Zombie Factories…

“There are large numbers of companies across China that should go bankrupt but haven’t done so,” says Han Chuanhua, a bankruptcy lawyer at Zhongzi Law Office, a Beijing legal practice.

“The government doesn’t want to see bankruptcy because as soon as companies go bust, unemployment spikes and tax revenues disappear. By stopping companies from going bankrupt, officials are able to maintain the illusion of local prosperity, economic growth and stable taxes.”

This ‘pretense’ is occurring everywhere across the vast expanse of China, as The FT reports,similar experiences are playing out, with thousands of companies in heavy industrial sectors plagued by chronic overcapacity that should be going bust instead being propped up by local governments.

In the shadow of a group of enormous smokestacks and abandoned foundries, a peeling sign welcomes visitors to the Wenxi Steel Industrial Park.

But in the nearby village, the working-age men and many of the women have gone, leaving only the elderly and the very young.

“If you cut down the big tree, all the small trees around it will die,” says 69-year-old Wang Peiqing, referring to the collapse of Highsee Iron and Steel Group, which operated the foundries before its recent closure devastated the economy of a once-prosperous corner of Shanxi province in central China. “The entire region relied on the steel mill; now the young people have to go and look for work across China.”

Highsee stopped paying its 10,000 employees six months ago. Local officials estimate the plant supported indirectly the livelihood of about a quarter of Wenxi county’s population of 400,000. Highsee was the biggest privately owned steel mill in Shanxi, accounting for 60 per cent of Wenxi’s tax revenues. For those reasons, the local government was reluctant to allow the company to go out of business, even though it had been in serious financial difficulties for several years.

“By 2011 Highsee was already like a dead centipede that hadn’t yet frozen stiff with rigor mortis,” says one official who asks not to be named because he was not authorised to speak to foreign reporters.

“More than half the plant shut down, but it was still producing steel even though its suppliers wouldn’t deliver anything without cash up front and it was drowning in debt.”

It was only last month, four years after Highsee began to flounder, that the company was finally allowed by the government to initiate bankruptcy-­proceedings.

“The government’s plan is to sell off the plant quickly and restart production just like before, even though the steel market is in such bad shape,” says an official who asks not to be named.

“The problem is that it owes at least Rmb10bn [$1.6bn] and probably much more than that. We don’t know where we’ll find someone who can pay all that off.”

Some of the zombie factories… (Source: Reuters) 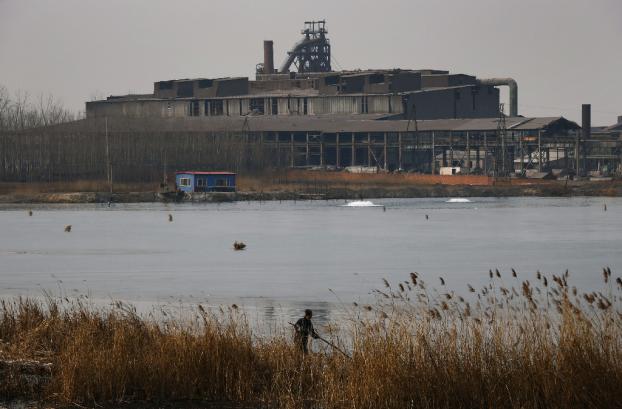 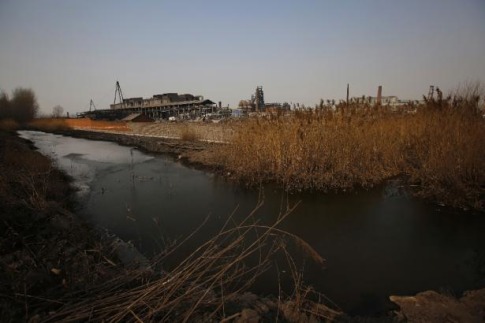 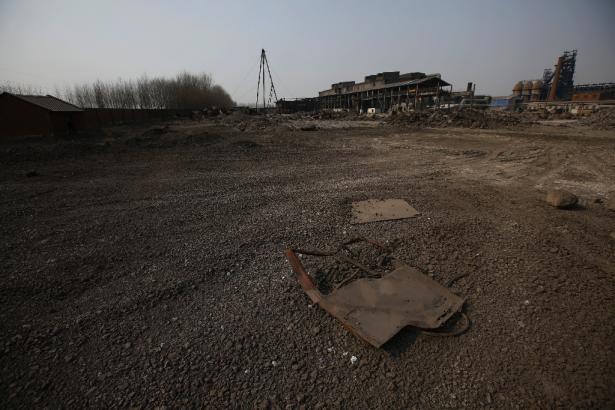 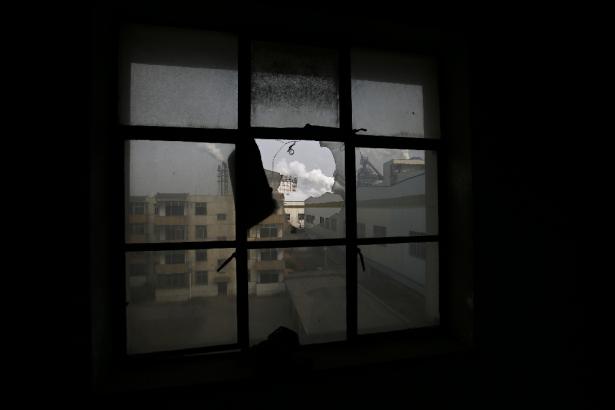 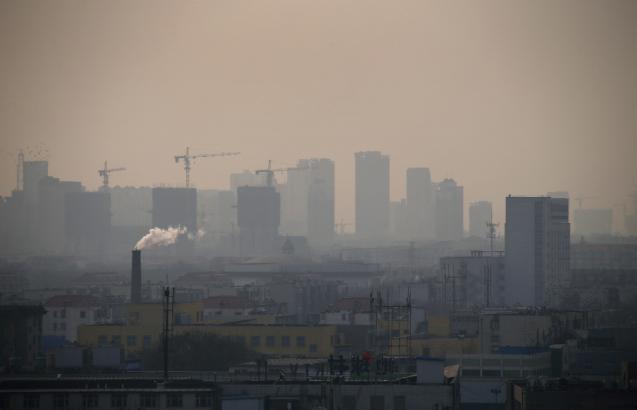 In the past month alone Chinese media have reported on at least nine large steel mills that appeared to be suspended in limbo after halting production but which are forbidden from going formally bankrupt.

The outstanding volume of non-performing loans in the Chinese banking sector has increased 50 per cent since the beginning of 2013, according to estimates from ANZ, the Australian bank, but the sector-wide NPL ratio remains extremely low, at just over 1.2 per cent.

In private, however, senior Chinese financial officials admit the real ratio is almost certainly much higher, obscured by local governments trying to prop up companies.

But apart from that… sure buy Chinese stocks, because well, they are going up…