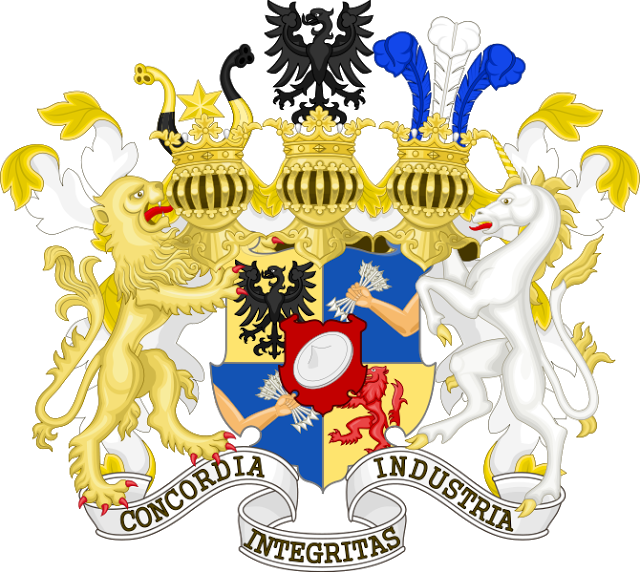 Since America’s inception… there has been a lingering notion that European Illuminati bankers seek to bring America to its knees and return it to the fold of the Crown of England, which centuries ago became the key political vassal for the Eight Families who own majority stock in every private central bank in the world — Rothschild, Rockefeller, Kuhn Loeb, Lehman, Goldman Sachs, Warburg, Lazard and Israel Moses Seif.

Many US Presidents warned of the intrigues of the cabal, including George Washington, Thomas Jefferson, John Adams, John Quincy Adams; and later Andrew Jackson, Abraham Lincoln and John F. Kennedy.  The latter two were assassinated for trying to nationalize the Federal Reserve via the issuance of Treasury Department-backed (publicly-issued) currency.

As cited in my Big Oil & Their Bankers… book and by others, the Eight Families own 52% of the New York Federal Reserve Bank, far and away the most powerful Fed Bank.  Their ownership is disguised under names like JP Morgan Chase, Citigroup, Goldman Sachs and Morgan Stanley.

Do I exaggerate when I claim that there are Eight Families?  Well, yes, actually these oligarchs have interbred to the point that they are now, for all practical purposes, one big family, with the Rothschilds being the most powerful.  Their net worth alone is estimated at well over $100 trillion. These people, whose latest justification for lording over us is that they are descended from Jesus Christ himself, are, for obvious reasons, counter-revolutionary.  In their collective if obtuse minds, there are no good revolutions.  Democracy is antithema.  Government is something that only gets in the way.  It must be discredited and bought.  The American Revolution really pissed these inbreds off.  In Canada, Australia and New Zealand, the Crown of England still holds sway via the Governor General.  Most European countries retained their monarchies.  In America, we had a revolution, democracy and government. 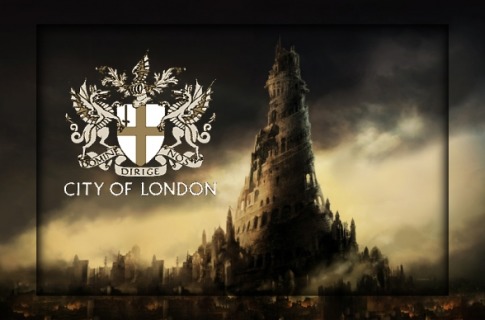