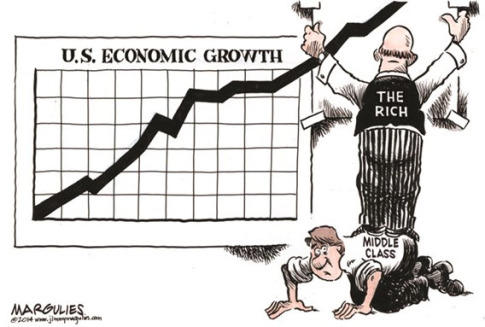 2 thoughts on “U.S. Economic Growth (In One Cartoon)”