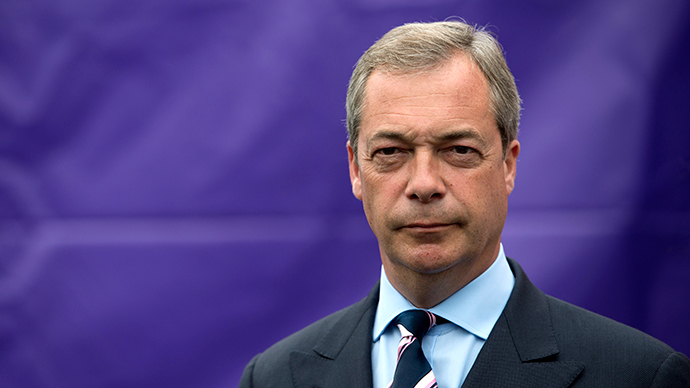 The Times named Nigel Farage of the UK Independence Party ‘Briton of the Year,’ calling him a game-changing politician who broke into and shaped the country’s politics in 2014. The decision prompted a storm of controversy in the media and on Twitter.

Farage has managed to lure many disillusioned voters away from the political establishment and has exploited every opportunity he can – which may mean his party will hold the balance of power in Westminster in the coming election.

This did not go unnoticed with the influential newspaper The Times, which announced its decision to honor Farage “for good and ill.”