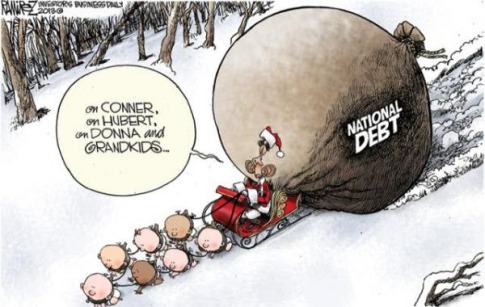 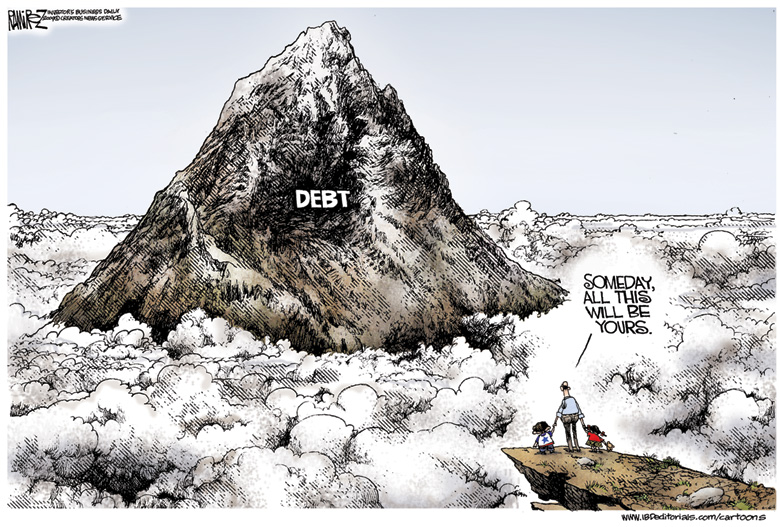 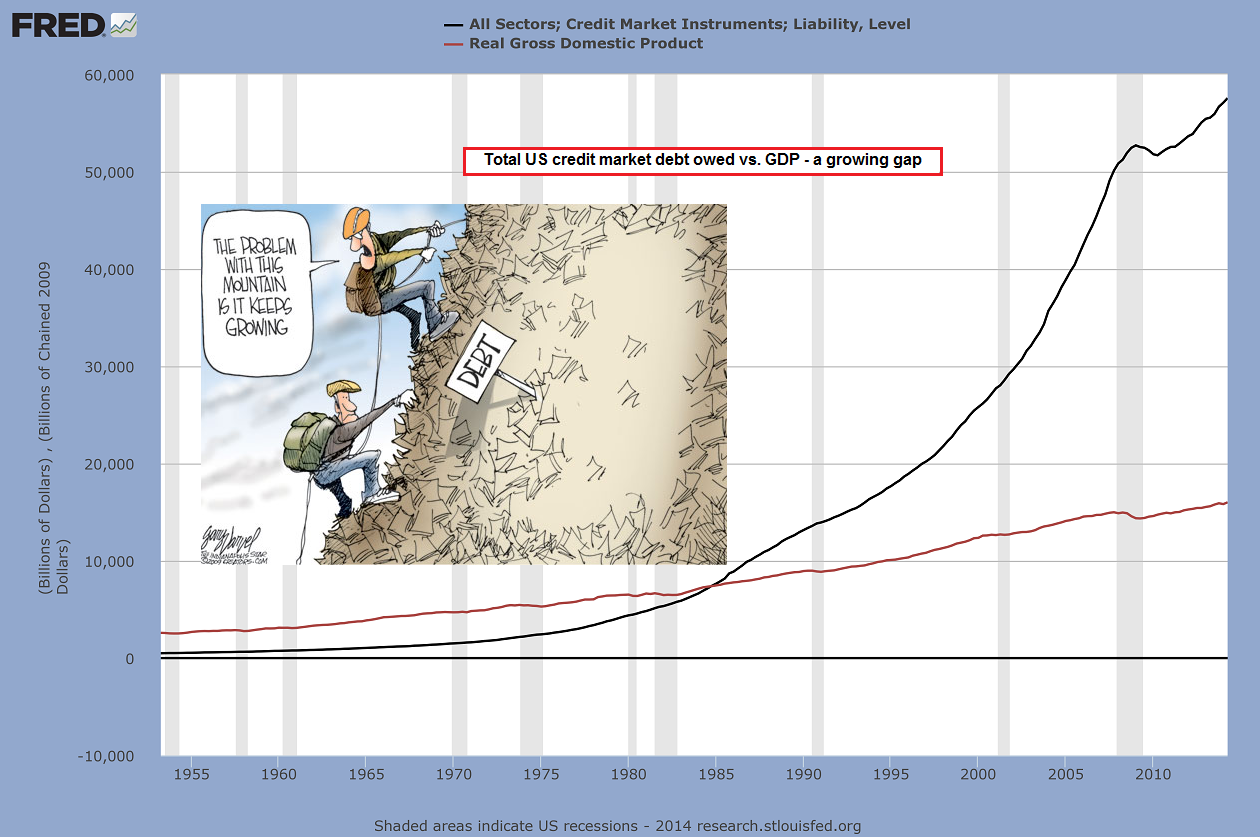 It also means that total US debt to nominal GDP as of Sept 30, which was $17.555 trillion, is now 103%. Keep in mind this GDP number was artificially increased by about half a trillion dollars a year ago thanks to the “benefit” of R&D and intangibles. Without said definitional change, debt/GDP would now be about 106%.

And now we wait for the US to become Spain, and add the estimated “contribution” from hookers and blow to GDP, once again pushing the total debt/GDP ratio below the psychological 100% level. 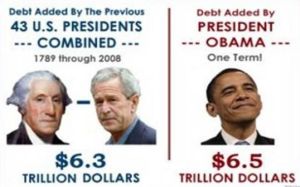