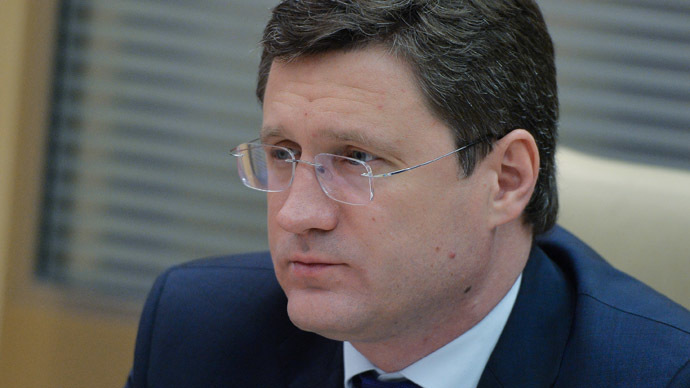 Energy Minister Aleksandr Novak has threatened Russia may turn off the taps if Kiev doesn’t repay the remaining $1.65 billion of its gas debt by the end of December.

The warning comes less than a month after Russia resumed supplying Ukraine with gas.

Kiev had to pay $378 million in advance for December deliveries.

The prepayment regime introduced for Ukraine was just one part of the so–called ‘winter plan’ between Russia and Ukraine. The other critical term is that Kiev needs to repay the remainder of its multibillion dollar gas debt by the year end.

Prime Minister Dmitry Medvedev said a couple of weeks ago Russia would take Ukraine to court if it doesn’t settle the gas debt.

However, Novak added that Russia was ready to allow Ukraine another discount after the ‘winter gas plan’ expires in March.

1 thought on “Russian Energy Minister: No Gas For Ukraine If It Fails To Pay $1.65 Billion Debt In A Week”