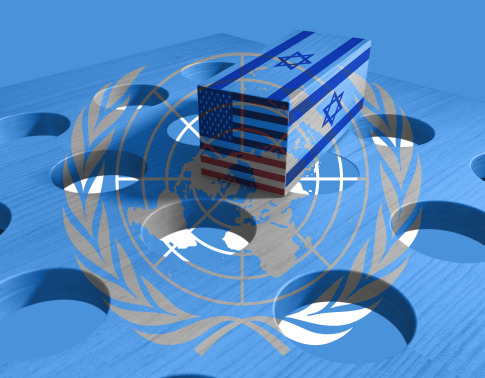 OCDG: Very short article… This of course doesn’t mention the thousands of Lebanese killed and over a million displaced. Nor does it bring up the massive destruction of infrastructure and the many many cluster bombs/mines left after the “war”. 850 Trillion would be a better estimate.

The UN General Assembly approved on Saturday a resolution calling on Israel to pay Lebanon more than $850 million for damages caused by an oil spill allegedly resulting from attacks by the IDF on oil storage tanks during the Second Lebanon War. The resolution, which was past by a vote of 170 countries supporting and only six opposing, does not obligate Israel to pay.

This article is by Victor Connor, a specialist in physics and computer science.  It was reviewed and approved by Doug Rokke, the former head of the Pentagon’s Depleted Uranium Project.