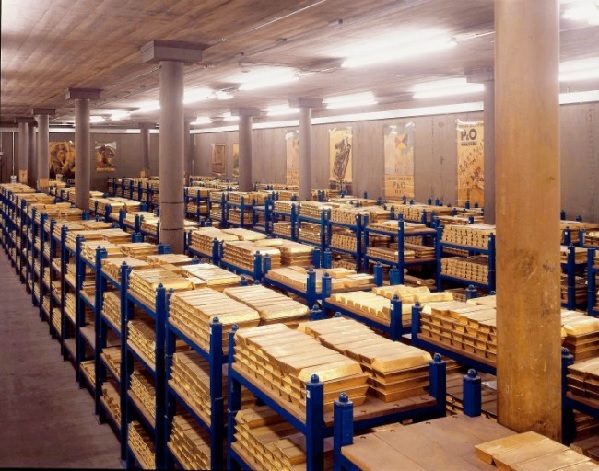 – Why Russia And China Are Buying Gold, According To An Economics Professor (ZeroHedge, Dec 15, 2014)

We already know that to at least one, sadly all too prominent, career economist gold is held by central banks simply due to “tradition.” Here is how another professor of economics perceives the value of gold to central banks.

To Joshua Aizenman, a professor of economics and international relations at the University of Southern California, dabbling in gold is mainly an attempt by bankers and officials to send a message to the world — one that signals an appetite for power or that broadcasts a desire to challenge a rival. “I doubt that the Chinese or the Russians actually believe that gold is such a great investment in terms of pure returns,” Professor Aizenman said. “But if they’re trying to suggest that they’re unhappy with the dollar or that they want to become a global player, then gold is very powerful.

“The investment is a symbol,” he explained. “It’s made for political, not financial, gain.”

That explains it: not just tradition, but symbolic tradition. Actually, let’s just combined what all prominent economists have recently said about gold, and we get… a 6000-year-old symbolically traditional bubble.

1 thought on “Why Russia And China Are Buying Gold, According To An Economics Professor”