This is your chance …

We leave it to Jack to explain what happened this week… 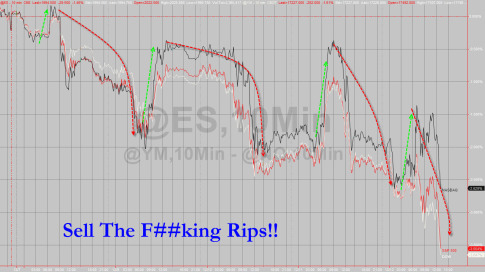