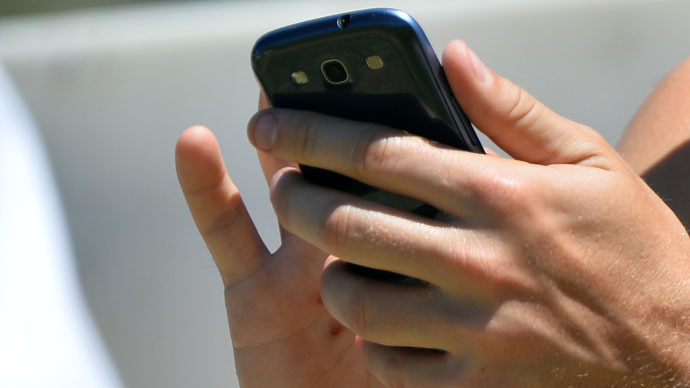 In a major blow to privacy rights, the Supreme Court of Canada has decreed that police are allowed to conduct limited searches of suspects’ cellphones upon arrest, without obtaining a search warrant, though officers must follow strict guidelines.

In a 4-3 ruling on Wednesday the Court ruled that the seizure of information from the unlocked phone of armed robbery suspect, Kevin Fearon, in 2009 was constitutional and that evidence gathered from the search is admissible in court, setting a historic precedent for cellphone privacy, reports the Toronto Star.

Writing for the majority, Justice Thomas Cromwell, said that the ability of law enforcement to effectively do their jobs outweighs a suspect’s right to privacy.

The court urged restraint when police seize cell phone information and suggested that the power should not be used when investigating minor offences. The court outlined conditions for warrantless searches, ruling that the scope of the search needs to be limited to the specific circumstances related to the crime being investigated and requiring officers to make detailed records of the search.

Previously, lower Canadian courts were unable to come to a consensus on the issue. Some equated warrantless searches with suspect pat downs and general evidence seizure at the scene of arrest; others allowed a preliminary glance at a suspect’s phone, but forbade the blanket retrieval of evidence from a cellphone phone without a warrant. Others still banned warrantless cellphone searches barring emergency circumstances.

The three dissenting justices criticized the ruling as impractical and warned that the new guidelines would lead to “police uncertainty and increased after-the-fact-litigation.”

The justices argued that due to “the intensely personal and uniquely pervasive privacy interests” in our digital devices, the ruling is a violation of Section 8 of the Canadian Charter, which calls for the protection of citizens’ privacy and provides protection against unreasonable search and seizure.