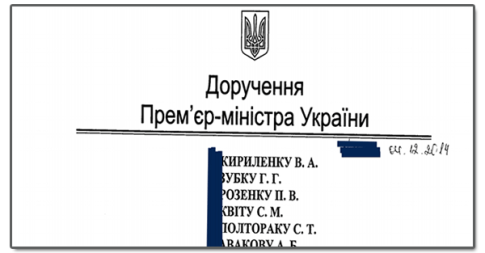 As the holiday season approaches you might have mistletoe on your mind for cheery, romantic reasons.

What you might not have known however is that the festive flora and its relatives are all actually parasites.

Unable to photosynthesize to feed itself, mistletoe latches on to a host plant and steals away its nutrients and water.

From the mistletoe’s point of view this may seem like a great idea… for a while.

Depleted of nutrients, the host’s growth is stunted. Branches fall off. And eventually if the mistletoe grows large enough, the entire host plant just dies.

Thus, mistletoe can quite literally eat its own self out of house and home. This isn’t exactly a solid long-term strategy.

Given their behavior it seems that most governments belong to the same genus.

The public sector has no ability to support itself. In theory, they’re supposed to survive by taking a modest portion of people’s earnings through taxation, and then providing valuable services in exchange.

In reality, bureaucrats and politicians who produce nothing of value parasitically choke off the productive class through onerous taxation and regulation.

This cannot last forever, because at some point they will have no hosts left to feed off of.

Ukraine is the perfect example of this right now.

In a leaked version of a new budget proposal (in Ukrainian), we are seeing the drastic extent to which bankrupt governments feed on their hosts.

The proposal includes measures to cut public education in Ukraine from 11 to 9 years. And more importantly, education will no longer be funded by the state.

There will be no more free food for children in school or for patients in hospitals, and healthcare will no longer be completely state-funded.

The government is also proposing to drastically reduce pension benefits.

Women will have to work 10 more years in order to qualify for a pension, and men an additional 5.

They’re also proposing to FREEZE pension benefits, i.e. no longer adjusting them to the rampant inflation that’s unfolding in Ukraine.

They’d also like to do away with a number of other public services; they’ve proposed slashing the number of judges, prosecutors, and police.

They’ve even proposed reducing the number of members of parliament from 450 to 150.

Now, I happen to quite like the idea that a government is pulling itself out of the business of education, healthcare, security, etc.

But it begs the question—if the government is no longer going to provide these services… then why the hell should anyone have to pay tax?

Of course, taxes are still obligatory.

So on one hand the government is defaulting on all the obligations it has made to its citizens… essentially breaking the social contract.

Yet on the other hand they’re still going to throw people in jail for not paying taxes.

Just like mistletoe, this is a highly parasitic relationship. And it’s precisely what happens when a country goes bankrupt.

Ukraine is in this position for a number of reasons; certainly the war has been very costly and has wrecked havoc on the economy.

But Ukraine’s government has had a long history of pitifully bad decisions, corruption, and fiscal mismanagement. [stop me when this sounds familiar]

At this point they’ve managed to blow the vast majority of their foreign reserves (i.e. the country’s US dollar cash savings).

In fact, as of this morning, Ukraine’s total foreign reserves amount to just 0.34% of its enormous debt level.

This is barely enough to pay interest on the debt for the next six weeks! Astounding.

Oh… wait a minute. Hang on. I got my data wrong. I’m actually talking about the United States.

The United States, on the other hand, has $61 billion in cash in its operating account [less than Apple], which equals 0.34% of its $18 TRILLION debt.

Nothing to worry about, though.

I’m sure that the rest of the world will continue to give the Land of the Free a pass.

It makes total sense that Ukraine is in the midst of an epic financial crisis, even though the US government is in far worse financial condition.

Because there are absolutely zero problems whatsoever with the US government being admittedly insolvent, highly illiquid, warmongering, and deceitful to even its own allies.

This is a consequence-free environment. Nothing to see here, people; you should have zero concerns about having 100% of your savings and assets tied to a bankrupt government that’s in worse shape than Ukraine’s. What could go wrong? 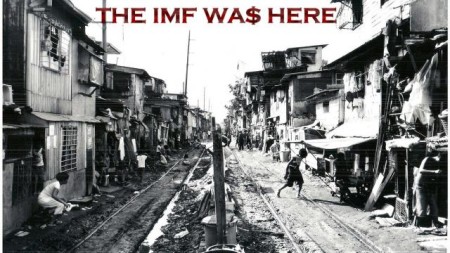