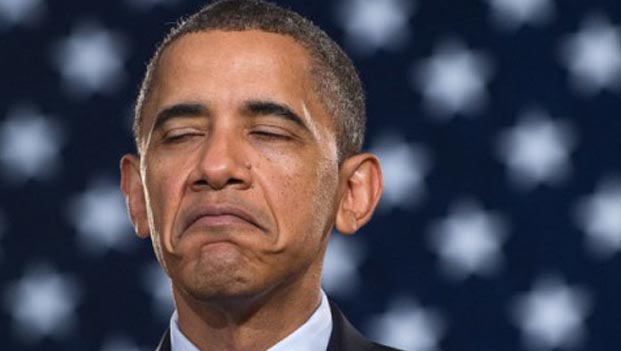 A year ago, following the whole Supreme Court farce, a bevy of states proved there are more than just “idiot voters” left in the US, when they decided to sue Obamacare outright over one or more of its provisions. They were promptly shut down by a judicial system that is as corrupt as the government itself (needless to say, both working at the behest of their true financial puppetmaster: Wall Street). And yet, in the aftermath of the now epic fiasco that is Obamacare, and not to mention the violent reaction to the administration as demonstrated in the midterm elections, the president may have a tougher time to brush away the next round of adverse reactions against his latest hugely unpopular executive order, one involving the amnesty of over 5 million illegal immigrants.

According to AP, Texas is leading a 17-state coalition in suing over the Obama administration’s recently announced executive actions on immigration.

While many top Republicans have denounced Obama’s unilateral illegal immigration clemency move designed to spare as many as 5 million people living illegally in the United States from deportation, or, as some put it, win the democrats 5 million heretofore non-existing voters, earlier today Texas Gov.-elect Greg Abbott took it a step further Wednesday, filing a lawsuit in federal court in the Southern District of Texas. And once he did, the seal broke and everyone wanted in on the action, and Texas was quickly joined by 16 other, mostly southern and Midwestern states, including Alabama, Georgia, Idaho and Indiana.

Abbott argued Wednesday that Obama’s action “tramples” portions of the U.S. Constitution. Which, let’s be honest here, never stopped the “constitutional scholar” before.

The lawsuit raises three objections: that Obama violated the “Take Care Clause” of the U.S. Constitution that limits the scope of presidential power; that the federal government violated rulemaking procedures; and that the order will “exacerbate the humanitarian crisis along the southern border, which will affect increased state investment in law enforcement, health care and education.”

To be sure this won’t be the first time Texas and Obama don’t see eye to eye. Or last. Wednesday’s announcement marks the 31st time the attorney general in this fiercely conservative state has brought action against the federal government since Obama took office in 2009. The only other high-profile lawsuit against the immigration action has come on behalf of Arizona Sheriff Joe Arpaio.

House Majority Leader John Boehner told lawmakers this week that the GOP-led House may vote to undo Obama’s executive action, but the move would be mostly symbolic, as Obama would certainly veto such legislation and the Democratic-led Senate would go for it, either.

Abbott wasn’t alone: Potential 2016 presidential candidate and current Texas Gov. Rick Perry, who leaves office in January, also spoke out against the executive order earlier Wednesday, saying it could trigger a new flood of people pouring across the Texas-Mexico border. Perry and Abbott also have said the order will promote a culture of lawlessness.

Perry said at a news conference that Obama’s 2012 executive order delaying the deportation of children brought into the U.S. illegally by their parents triggered an unprecedented wave of unaccompanied minors and families, mostly from Central America, crossing into the U.S. this summer.

“In effect, his action placed a neon sign on our border, assuring people that they could ignore the law of the United States,” said Perry, who has deployed up to 1,000 National Guard troops to the border.

Then again, one may wonder about the theatricality of all of the above: if republicans were truly fed up with the authoritarian head of the republic, they would just impeach him and be done with it. The fact that despite the howls of displeasure they have yet to do anything substantive, once again merely shows that both democrats and republicans are merely two all too eager parties on the receiving end of kickbacks by what we earlier dubbed, the world’s biggest organized crime syndicate. 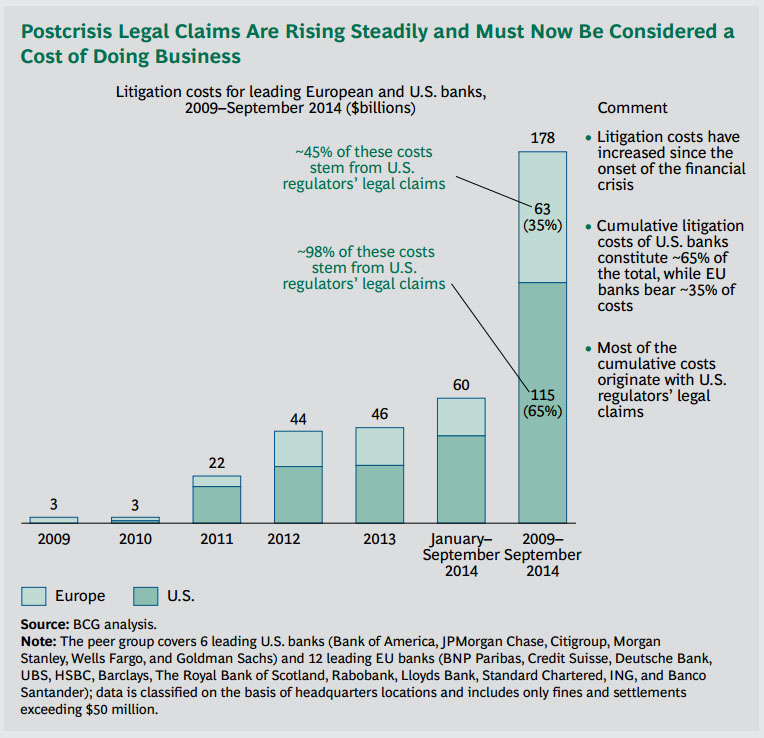 All those who want to get to the bottom of corruption in America, are urged to focus on Wall Street first, foremost, and only. Everything else is nickel and diming smoke and mirrors.