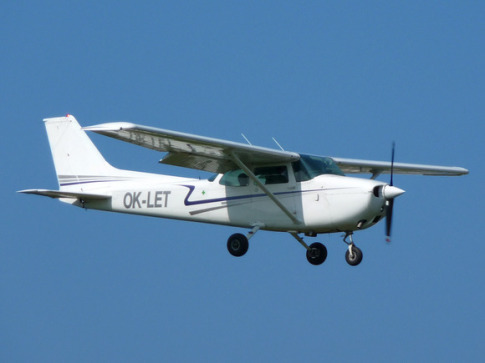 The goal is to locate cell phones linked to people under investigation for crimes like selling drugs, but in the process the program collects data about people not suspected of any crime, the report says. The fake cell towers determine which phones belong to criminal suspects and “let go” of those that aren’t.

The Journal quoted a representative of the American Civil Liberties Union who called it an inexcusable “dragnet surveillance program.”

A DOJ official wouldn’t confirm or deny the program but said Justice Department agencies “comply with federal law, including by seeking court approval,” the Journal said.

A side effect is that the towers can sometimes cause cell phone calls to be dropped. “Authorities have tried to minimize the potential for harm, including modifying the software to ensure the fake tower doesnt interrupt anyone calling 911 for emergency help,” one source told the Journal.

There have been several reports in the last few months about phony cell phone towers being detected around the U.S. It’s not clear whether the fake cell towers used by the DOJ, dubbed “dirtboxes” by law enforcement officials, are the ones that have been detected.

6 thoughts on “‘Dragnet Surveillance Program”: The U.S. Is Putting Fake Cell Towers In Planes To Spy On People”