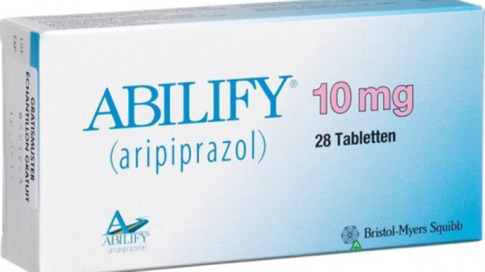 Americans spent over $7.5 billion on one drug over a one-year period ‒ more than any other medication. And yet no one knows how the powerful pill works. But that doesn’t keep Big Pharma from marketing it for a multitude of disorders.

“Quick: what’s the top-selling drug in the United States?” the Daily Beast asked. “Prozac? Viagra? Maybe something for heart disease?”

The answer is actually Abilify (aripiprazole), a powerful antipsychotic used to treat schizophrenia and bipolar disorder, among other major psychiatric conditions.

Americans spent over $7.5 billion on the drug between October 2013 and September 2014, with nearly 8.8 million prescriptions filled per month in that same time period, Medscape Medical News reported. The sales of aripiprazole were more than all other major antidepressants combined.

Bristol-Meyers Squibb (BMS) initially developed Abilify to treat schizophrenia ‒ a disease affecting only one percent of Americans. A few years later, it was approved for bipolar disorder, an illness that an additional 1.5 percent of Americans battle. But then the Food and Drug Administration (FDA), which approves and regulates all medications in the US, allowed the drug to be used in conjunction with other medications to treat major depressive disorder, MedShadow Foundation’s Suzanne B. Robotti reported.