“So there is a failure of politics there that we’ve got to improve on.” 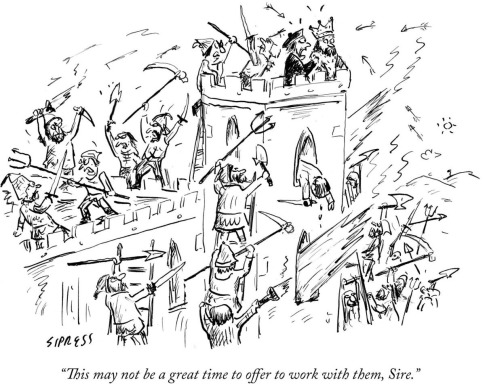 As The Hill explains,

Obama said the buck ultimately stops with him during an interview with CBS’s “Face the Nation,” his first Sunday show appearance since September.

“And so whenever, as the head of the party, it doesn’t do well, I’ve got to take responsibility for it,” Obama said. “The message that I took from this election, and we’ve seen this in a number of elections, successive elections, is people want to see this city work.”

Obama said there has been a “failure of politics” on the part of Democrats, to not court the other side.

“And I think there are times, there’s no doubt about it, where, you know I think we have not been successful in going out there and letting people know what it is that we’re trying to do and why this is the right direction,” he said. “So there is a failure of politics there that we’ve got to improve on.”

So, roughly translating this spinfest… Obama almost takes responsibility for the elections…. until he blames the loss on voters blaming Washington, not his administration. 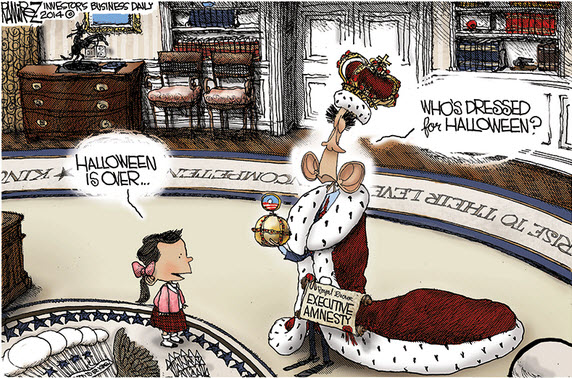