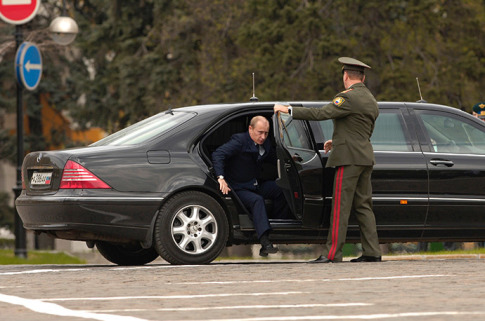 Engineers in Russia are working on a new line of car engines, developed especially for future VIP vehicles, to be used by the country’s president and other officials. The top version is promised to be manufactured with up to an 850 horsepower engine.

The state scientific and motor research center NAMI, which is in charge of the “Cortege” project, has announced plans to produce a line of V12-turbo engines with up to 850 horsepower (hp) capacity in the next couple of years.

Engines will be designed especially for the new project, which aims to provide Russian officials – including the president – with not only limos, but also with convoy cars such as minivans and SUVs.