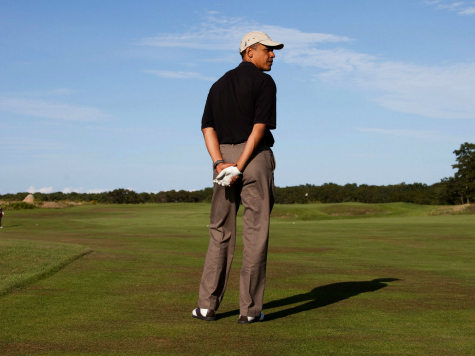 President Barack Obama’s new Ebola “czar” Ron Klain has skipped another White House meeting on the Ebola crisis, a readout of who attended a Saturday meeting with Obama shows.

Obama held the Ebola meeting after spending four hours and 40 minutes on the golf course at Fort Belvoir, according to the White House press pool report from the New York Daily News‘ Dan Friedman.

“The President on Saturday evening convened members of his national security and public health teams to update him on the response to the domestic Ebola cases,” the White House said in an email blast Saturday evening. “The President’s advisors detailed the status of the contact tracing process to identify and, as necessary, monitor all individuals who may have come into contact with Ebola patients in Dallas following their exposure. The President’s team also reviewed for him the comprehensive measures the Administration—acting together with state and local partners—is taking to ensure that Dallas has all of the appropriate and necessary resources to diagnose any additional cases safely and effectively. The meeting concluded with a discussion of broader steps to increase the preparedness of our health sector nationwide.”

The full list of everyone who attended, according to the White House, is:

Klain, who was appointed Ebola Czar on Friday by Obama, is not on this list. It’s the second meeting in as many days on Ebola that Klain hasn’t attended after being appointed into the position on Friday. 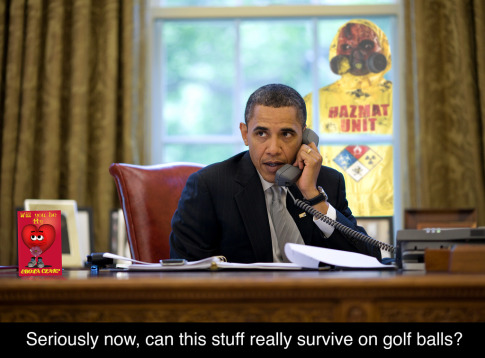