A Palestinian boy was shot in the chest point-blank and later died amid a confrontation between Israeli forces and stone-throwing youths in a village of the occupied West Bank, according to local media and medical sources.

Bahaa Badr, 13, was fatally shot by the Israeli Defense Forces (IDF) as the troops made their way to Beit Liqya village in the West Bank, located near the border with Israel, Reuters reported citing medical sources and local residents.

Badr was shot from a close range into the heart area and died shortly after the impact, Palestinian Ma’an news agency quoted another source as saying.

Upon entering the village, Israeli troops were met by Palestinian protesters who began throwing stones at them. It is still unclear whether the boy took part in the protest. 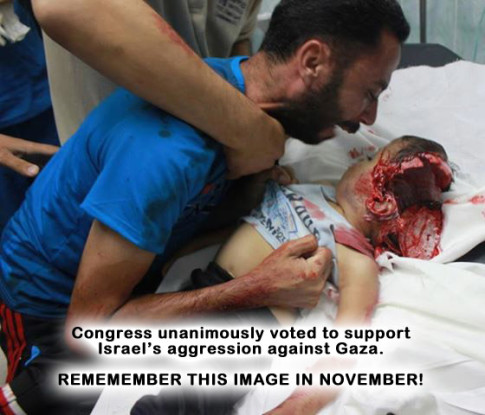 1 thought on “‘Shot in the heart’: Israeli army kills 13yo Palestinian boy”