There are several ways to create and manage a fake epidemic.

For example, the agency in charge invents case numbers and death numbers—and then, after they introduce the vaccine or the drug, they change those numbers. They lower them. The cut them down. And they say, “We won. We beat the virus with the vaccine.”

This certainly happened in the “Swine Flu crisis” of 2009. The CDC and WHO blew up the case numbers to absurd heights…and then shut the whole operation down by saying the numbers had dropped to negligible levels.

And they declared victory.

The CDC, the World Health Organization, the US Department of Homeland Security, the US National Institutes of Health, the DOD, and the suppliers and manufacturers of an Ebola vaccine…they’re all thinking the same thing:

“How do we manage the numbers, so we can produce the greatest degree of fear and compliance, and then claim victory?”

Up with numbers, then down with the numbers.

Here’s a situation where things didn’t work out so well for the managers. They stumbled badly and exposed themselves:

“… the swine-flu vaccination program was one of its (CDC) greatest blunders. It all began in 1976 when CDC scientists saw that a virus involved in a flu attack outbreak at Fort Dix, N.J., was similar to the swine-flu virus that killed 500,000 Americans in 1918. Health officials immediately launched a 100-million dollar program to immunize every American. But the expected epidemic never materialized, and the vaccine led to partial paralysis in 532 people. There were 32 deaths.” —U.S. News and World Report, Joseph Carey, October 14, 1985, p. 70, “How Medical Sleuths Track Killer Diseases.”

Here’s a situation where it did work out well for the medical crime bosses, because they covered their tracks and hid, from the general public, the effects of a vaccine:

“Suffice it to say that most of the large (polio) epidemics that have occurred in this country since the introduction of the Salk vaccine have followed the wide-scale use of the vaccine and have been characterized by an uncommon early seasonal onset. To name a few, there is the Massachusetts epidemic of 1955; the Chicago epidemic of 1956; and the Des Moines epidemic of 1959.” —Dr. Herbert Ratner, Child and Family, 1980 vol. 19, no. 4.

In 1987, I had several illuminating conversations with Dr. Herbert Ratner, who had been a public health officer in Oak Park, Illinois, when the polio vaccine was first introduced in the 1950s. Ratner told me how the polio numbers were manipulated.

Before the introduction of the vaccine, the Infantile Paralysis Foundation was paying doctors all over the US $25 for each diagnosis of polio. That stipend served to expand case numbers.

About half of all cases of polio-paralysis cured themselves within 60 days. So after the polio vaccine was introduced, the definition of polio was changed: suddenly, to rate a polio diagnosis, the paralysis had to last longer than 60 days. This change automatically caused a drastic drop in case numbers—and that reduction was attributed to the effect of the vaccine.

If you control the information about case numbers, if you can inflate them and deflate them, you can control perception of a crisis. You can invent and un-invent the crisis.

But wait. What about real numbers of people who have Ebola, who are dying from Ebola?

The real numbers? First of all, in every so-called epidemic, most cases are diagnosed by “eyeball.” The patient has a few general symptoms that are flu-like, he’s been in a certain country…bang. He’s a case number.

And the most widely used lab tests for diagnosis, which I’ve analyzed in detail in previous articles, are useless and irrelevant.

Briefly, the antibody test, when positive, and when it isn’t registering positive because it’s reacting to some irrelevant factor, is simply stating that the patient has contacted the virus in question. It says nothing about whether he is sick or will get sick. In fact, before 1985, a positive antibody test was generally taken as a good sign, a sign that the patient’s immune system had defeated the germ.

The PCR test is admittedly insufficient to say there is enough of a particular germ in the body to cause illness. And that’s on a good day. On a bad day, the sample of genetic material taken from the patient isn’t even viral in nature. It’s random debris. And during the sensitive process of doing all the steps of the PCR, the techs make mistakes, or tiny flecks of contamination in the lab get into the test and produce a false result.

No, the modern way to manage a so-called epidemic is by the numbers: as in inventing them.

One of the most egregious examples of the game was exposed in October of 2009, by Sharyl Attkisson, who was working at CBS News. She revealed that, with tens of thousands of purported Swine Flu cases in the US, the CDC stopped counting cases altogether.

The hidden reason? The overwhelming number of blood samples from the most likely Swine Flu patients, sent to labs for testing, were coming back negative for the Swine Flu virus, or any flu virus.

Three weeks after Attkisson’s revelation, the CDC chiefs doubled down. They estimated there were 22 MILLION cases of Swine Flu in the US. 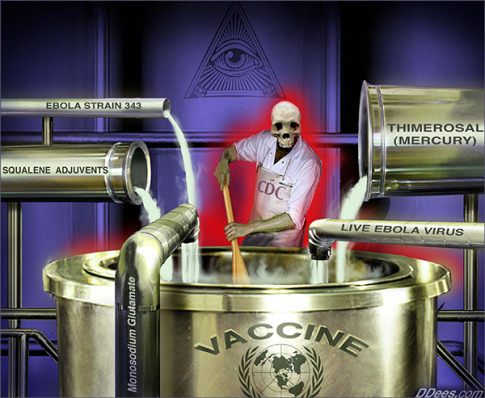 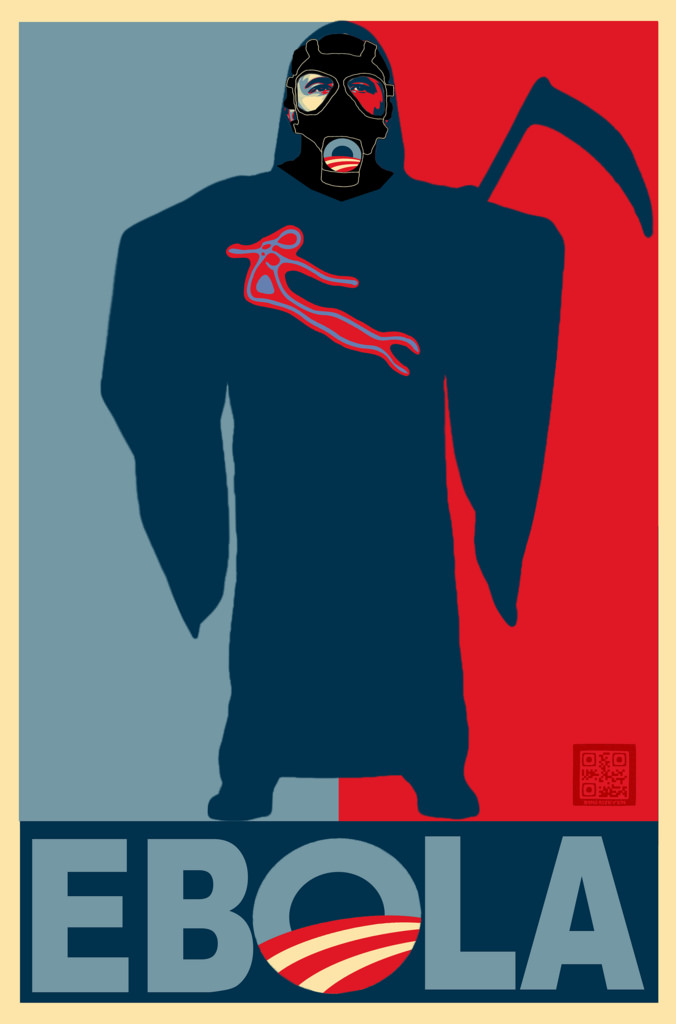