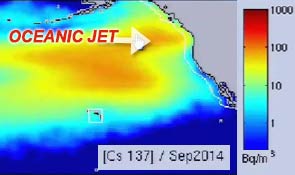 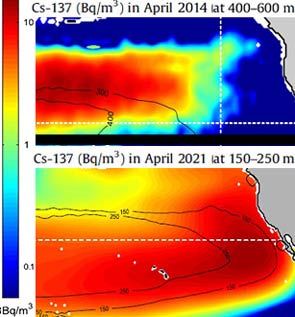 Presentation by Dr. Vincent Rossi, oceanographer at the Institute for Cross-Disciplinary Physics and Complex Systems, affiliated with the Spanish National Research Council, Published on May 26, 2014 (emphasis added):