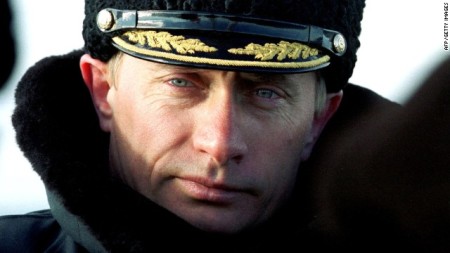 More than 100,000 soldiers and officers will participate in the surprise check of combat readiness of the forces assigned to Russia’s Eastern Military District, the country’s Defense Ministry said.

The inspection, which kicked off at 10:00 local time (06:00 GMT) on September 11, was ordered by the Supreme Commander of the Russian Armed Forces, President Vladimir Putin.

The surprise drill “envisions participation of the combat planning and control agencies at the level of the military district, separate armies and brigades, mechanized infantry and reconnaissance units, signal corps and logistics units, ships, submarines and auxiliary seacraft, as well as the units of Strategic, Military Transport and Frontline Aviation,” Gen. Nikolay Bogdanovsky, the chief of the inspection group, was cited by Itar-Tass news agency as saying.

According to Defense Minister Sergey Shoigu, special attention during the exercises will be paid to “checking the redeployment of the troops on long distances as it’s a priority task for the Armed Forces.”

The Defense Ministry also noted that ad hoc inspections have become a regular practice for the Russian military since early 2013.

In June, similar unscheduled war games involved 65,000 troops in the Central Military District, which united all Russian forces in Siberia, the Urals and beyond.

1 thought on “Surprise Drill Puts Over 100,000 Troops Through Their Paces In Russia’s Far East”