Commissioned by the 2014 Food Safety and Sustainable Agriculture Forum, YIELD presents testimonies from the cotton farmers in Vidarbha, Maharashtra.

The region has suffered a high number of suicides among the debt-ridden farming community in the wake of the introduction of chemical farming and BT Cotton.

YIELD presents voices of dissent and resilience from within this community, victims of a corporate imperialism that threatens their means of living and future. 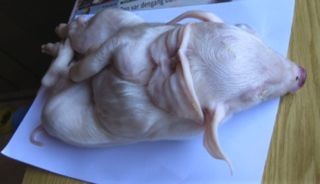 Glyphosate has been found in malformed piglets. The research study was conducted by a team of researchers from Germany and Egypt in collaboration with the Danish pig farmer Ib Pedersen, whose pigs were analysed for glyphosate content.The rate of malformations increased to one out of 260 born piglets if sow feeds contained 0.87-1.13 ppm glyphosate in the first 40 days of pregnancy. In the case of 0.25 ppm glyphosate in sow feeds, one out of 1432 piglets was malformed. In this case, therefore, a  higher dose of glyphosate led to more malformations.

The piglets showed different abnormalities, including ear atrophy, spinal and cranial deformations, hole in the skull, and leg atrophy. In one piglet, one eye was not developed; it had a single large one (cyclopia, a malformation observed in Argentine populations exposed to Roundup spraying). There were piglets without a trunk, with an “elephant tongue”, and a female piglet with testes. One malformed piglet had a swollen belly and the foregut and hindgut were not connected.

On July 30th, a German pilot headlined at anderweltonline, “Shocking Analysis of the ‘Shooting Down’ of Malaysian MH17,” and he provided the first public analysis of the photos that were available immediately after the disaster, of the plane’s cockpit, and of a wing. Google removed the photos soon after they were first available, but pilot Peter Haisenko had fortunately screen-saved them, and now shows them on that site, after having carefully analyzed and made sense of what they show. He says: “The facts speak clear and loud and are beyond the realm of speculation: The cockpit shows traces of shelling! You can see the entry and exit holes.” And they’re unmistakable in the accompanying photo. “This aircraft was not hit by a missile” and it was not hit “in the central portion” of the airplane. “The destruction [that explains the way the entire wreckage was spread out] is limited to the cockpit area,” as he explains it: “A typical SU 25″ (which is the Ukrainian plane, or pair of planes, that accompanied the Malaysian jet into the conflict-area) “is equipped with a double-barreled 30-mm gun, type GSh-302,” carrying “a 250 round magazine of anti-tank incendiary shells and splinter-explosive shells (dum-dum),” which are “designed to penetrate the solid armor of a tank” and which ripped to shreds the cockpit-area on both sides of the plane. “The cockpit of the MH017 has evidently been fired at from both sides: the entry and exit holes are found on the same fragment” of the cockpit, so that there had to have been two SU 25s, and not merely one, which were escorting that plane into the rebel-held area.

Very often, there is nothing so destructive and harmful as government bureaucracy, in which nameless, faceless automatons make decisions based on inflexible, arcane and inane rules.

And it isn’t just the federal bureaucracy; states can be just as guilty of blindly implementing policies that are clearly idiotic. Take Michigan, for example, and the subject of food.

A deadly combination of the excessive use of Glyphosate herbicide on GM soybean crops and inaction by local doctors has allegedly left two children dead and 33 people (including 18 children) with poisoning symptoms in the Canindeyú region of Paraguay.

3-year-old Adelaida Alvarez died suddenly on Monday morning at home while her family was preparing to take her to the hospital, and her sister Adela Alvarez (6 months) died on Tuesday after being discharged from the Curuguaty Hospital.

The sudden poisoning outbreak in the Huber Duré settlement has left locals and the authorities shocked and the two children’s bodies have been sent to the Paraguayan capital Asunción for detailed autopsies.

It’s not been a good day for the CIA. First, the State Department slams them for brutally treating terror suspects after the 9/11 attacks, noting that “no American is proud” of CIA tactics. And now, as The NY Times reports, an internal investigation has found that its officers improperly penetrated a computer network used by the Senate Intelligence Committee in preparing the report on the CIA’s detention and interrogation program. Of course, this is not the first time the CIA has hacked Senate networks but do not fear American citizenry, CIA Director has apologized for his staff “acting inappropriately” and is setting up an internal accountability board to review the matter.

The report is damning… (via AP) 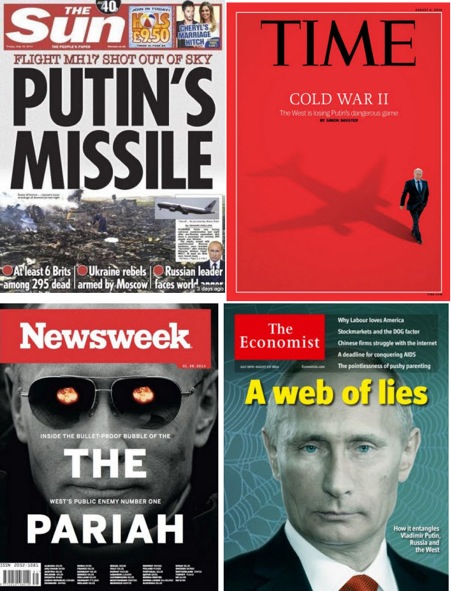 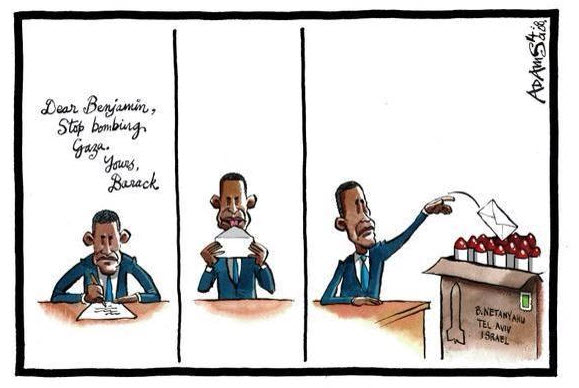 – US resupplying Israel with ammunition even after condemning shelling of Gaza school (RT, July 31, 2014)

While many were amused by this photo of Putin and Merkel during the world cup final showing Europe’s two most important leaders siding side by side, some were more curious by just what the two were scheming: Thanks to the Independent, we may know the answer, and it is a doozy, because according to some it is nothing shy of a sequel to the Molotov-Ribbentrop pact: allegedly Germany and Russia have been working on a secret plan to broker a peaceful solution to end international tensions over the Ukraine, one which would negotiate to trade Crimea’s sovereignty for guarantees on energy security and trade. The Independent reveals that the peace plan, being worked on by both Angela Merkel and Vladimir Putin, “hinges on two main ambitions: stabilising the borders of Ukraine and providing the financially troubled country with a strong economic boost, particularly a new energy agreement ensuring security of gas supplies.”

All food prices are rising everywhere.

HAIKU, Hawaii (INTELLIHUB) — I went to the local market today in search of a few steaks to barbeque tonight with my family and what I found may shock you.

Not only could I not afford the three cuts of steak I needed for the dinner I was going to whip up, to top it all off the steaks were very small by proportion.

At nearly $16.00 per pound I had to pass, looks like we will be eating a lot of rice and beans in the near future as meat has become unaffordable for most middle-class Americans.

UNRWA spokesperson Christopher Gunness breaks down in tears on live TV after the 19 killed in attack on UN school in Gaza.
All copyrights are for Aljazeera and aljazeera.net
The original video: http://youtu.be/Uoemv7DNsnE 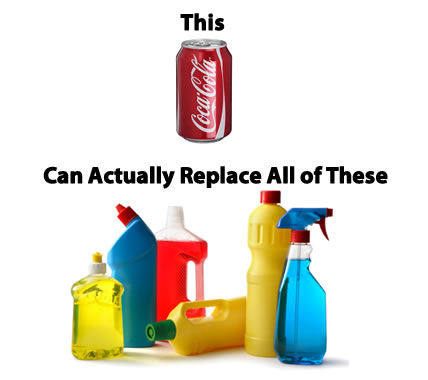 Coke is the most valuable brand in history and “Coca-Cola” is the world’s second-most recognized word after “hello.” However, the beverage itself is an absolute poison to the human metabolism. Coke is very close to the acidity level of battery acid and consequently it can clean surfaces equivalent to and often better than many toxic household cleaners.

It’s cheaper and easier to buy Coke in some third world countries than it is to access clean water. Coke uses “public relations propaganda” to convince consumers and entire nations that it is an “environmental company” when really it is linked to pollution, water shortages, and disease.